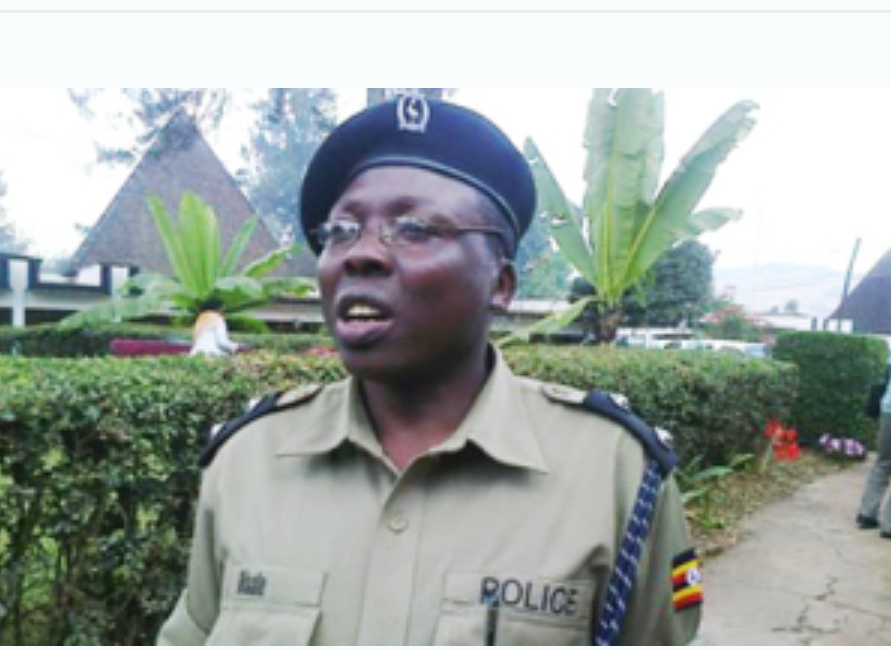 A 30-year-old man in Kabale municipality has lost his life in a bar brawl over a woman. The deceased is Approx Akampurira, a resident of Kitumba sub-county in Kabale district.

Akampurira was stabbed to death at around 9:00pm on Sunday while at New California T&J bar Oasis pub, a known hangout for commercial sex workers in Kigongi Central division, Kabale municipality.

One of the revelers told URN on condition of anonymity that Akampurira developed a misunderstanding with two other revelers only identified as Babu and Jasper when they attempted to snatch a woman from him.

Akampurira resisted the attempt, saying there is no way the two could have the woman yet he had bought for her alcohol. He says that a scuffle ensued leading to a fight, in which one of the revellers stabbed Akampurira in the stomach with a knife. The two and other revellers fled the pub after the incident leaving Akampurira bleeding seriously.

Police intervened after around 40 minutes and rushed him to Kabale Regional Referral hospital where he breathed his last due to excessive bleeding. Elly Maate, the Kigezi Region Police Spokesperson, said efforts are underway to apprehend the suspects.

He also condemned those violating the curfew and ban on social gatherings as part of the COVID-19 containment measures.

This is not the first stabbing incident at California T&J bar Oasis Pub.

In June 2018, Joshua Tusingwire, a driver and a resident of Muhamya village in Nyarwanya parish in Rubaare sub county in Ntungamo district also stabbed to death Stephen Kankiriho, a soldier attached to the Special Forces Command-SFC and part of the security detail of the first lady Janet Kataha Museveni while fighting for a woman.