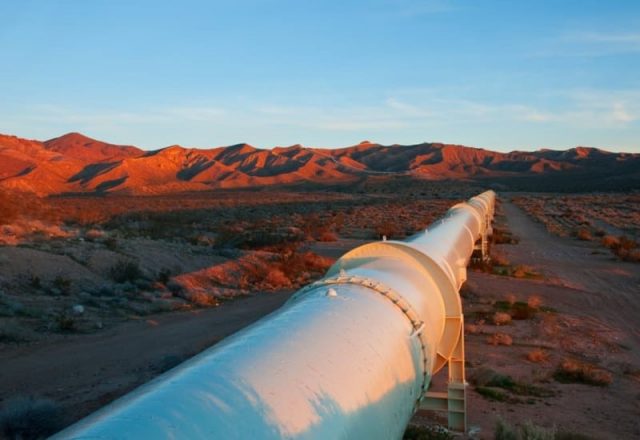 South Sudanese Information minister, Michael Makuei Lueth said the protests, which broke out on September 17, led to the closure of oil terminals at Port Sudan, thus disrupting transportation of crude.

On Friday, a tribal group rejecting the Juba Peace Agreement in eastern Sudan closed the roads leading to the maritime ports on the Red Sea. On Sunday the Hadandaw group closed the Bashayer crude oil export terminal, located 25 km south of Port Sudan.

“With the closure of Port Sudan, we are not in a position to export our (crude) oil because if we don’t export oil then we will be in crisis,” he told reporters in the capital, Juba.

Land-locked South Sudan relies on Sudan to export its crude in a pipeline via Khartoum to the Red Sea. Around 30,000 b/d of South Sudanese crude goes to its northern neighbour for its direct use, according to S&P Global Platts estimates.

Makuei, however, said President Salva Kiir is in contact with authorities in Khartoum to help resolve the impasse to allow the smooth flow of crude to the key port.

South Sudan depends 98% on oil revenues to finance fiscal expenditure but mismanagement of oil revenues, conflict and the coronavirus affected production in northern oil fields with production falling below 300,000 barrels per day (bpd).