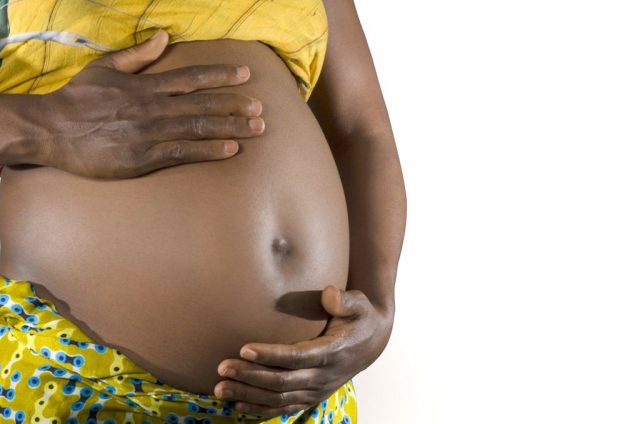 One thousand girls have been impregnated by road constructors in Kamuda sub county, Soroti district.

The Ministry of Internal Affairs has notified the road constructors together with support staff who worked in areas of Soroti, Kumi and Paliisa districts and had unprotected sex with girls and impregnated them in the area to take up the responsibilities of fathering their babies.

Agnes Igoye, the deputy coordinator of the Trafficking in Persons department at the Ministry of Internal Affairs told the media on Monday that there has been improvement in the state of the roads in the area but while road construction was ongoing, the constructors engaged in unprotected sex with many girls in the area which has led to many children born being unaccounted for.

Igoye says that as a result, Kamuda sub county in Soroti alone registered 1,000 teenage pregnancies and that some of these girls have been visiting health centers without help from guardians.

She has therefore advised the constructors who specifically worked on the roads and may not be aware of the matter to return to Paliisa, Kumi and Soroti so that they immediately take care of the girls they made pregnant.

According to Igoye, the people that are responsible for the young mothers in the areas include both Ugandan and Chinese constructors who have been working on the roads in areas of Paliisa, Soroti and Kumi. She therefore advises them to carry out DNA tests so that both the young mothers and born babies survive abandonment.

Agnes Igoye has requested all concerned to notify people responsible for the fatherless children in Soroti, Kumi and Paliisa.

Some of the roads in the area, Tirinyi-Paliisa-Kumi and Paliisa-Kamonkoli, are under Arab contractors and there are still ongoing projects by Uganda National Roads Authority-UNRA.

Allan Sempebwa, the UNRA spokesperson says that such matters were never considered important by UNRA until they became exposed. He adds that a social protection plan was implemented to protect the workers of UNRA together with training of workers to handle such incidents and that culprits of such acts are always put before the law.