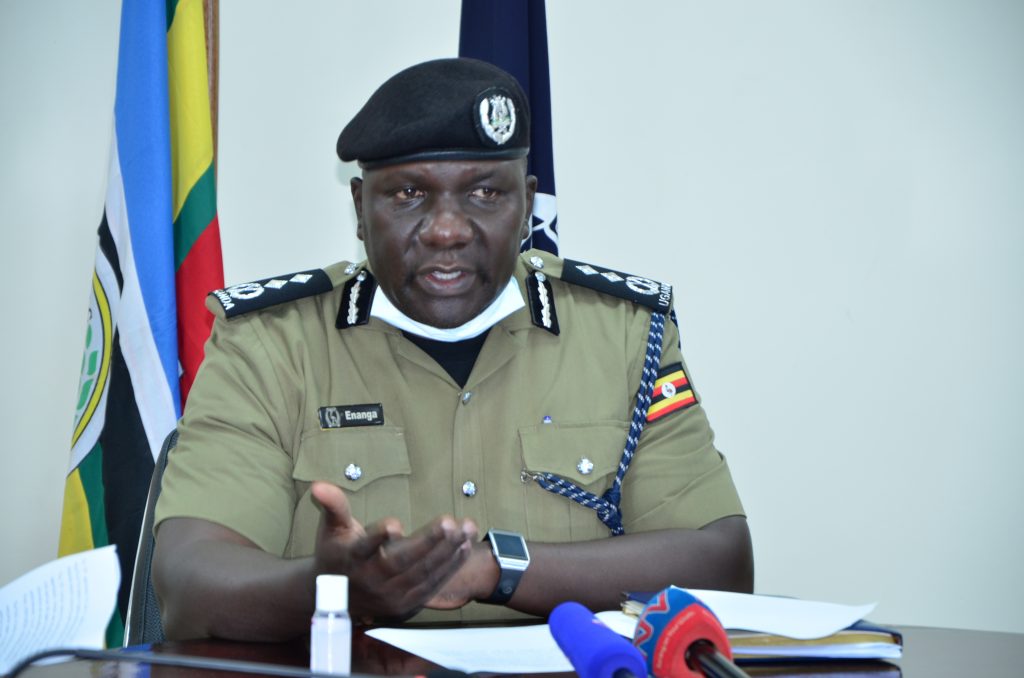 Police in Kampala has shot and killed a suspected terrorist, The Tower Post reports.

This was revealed by Police spokesperson CP Fred Enanga on Monday evening.

Enanga said that Hamid Nsubuga was killed in Kyebando, Kampala after he turned violent during attempts to have him arrested.

“Our joint Counter Terrorism teams have put out of action an armed terrorist, in Kyebando, Kampala, who turned violent during attempts to have him arrested,” Enanga said.

According to Enanga, Nsubuga was the suicide bomber who escaped from Pader, after their plans to attack mourners at the Burial of the late DIGP, Lt Gen Paul Lokech were foiled by security.

“He was countered while on an assassination mission whose details we can’t reveal. A pistol, ammunitions and other evidence of material value were recovered,” Enanga said.

“We continue to maintain high levels of vigilance, as we strengthen our responses in countering all forms of terrorism.”