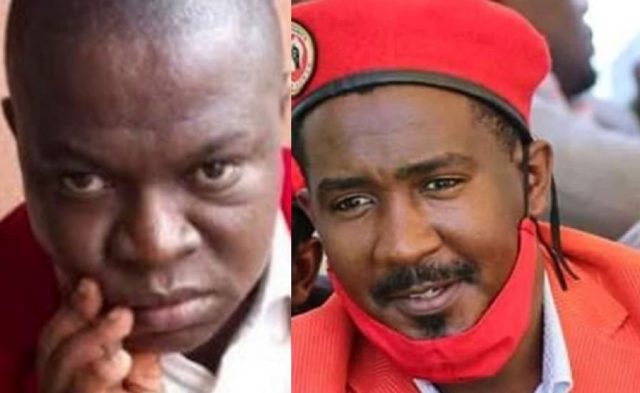 The duo has been under incarceration for close to two months over a number of charges including murder, terrorism and inciting violence.

They were first arrested over murder and terrorism in connection to machete killings in Greater Masaka region, a spate that left over 25 people dead. They were however released on bail before being rearrested on fresh charges of inciting violence.

On Friday last week, Segirinya appeared before Buganda Road Magistrates Court via video conferencing where he was read his charges, all of which he denied.

He was sent back to Kigo Prison from where he is scheduled to appear in court again on Friday 29th October 2021.

During the court session, a visibly weak Segirinya displayed injuries on his feet and toes, injuries he claimed were inflicted on him by officers during his brutal arrest.

By publication time, Bobi Wine was still inside Kigo Prison facilities where the duo of legislators is being held.