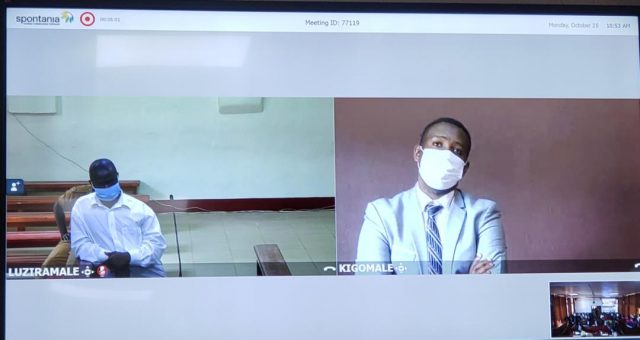 Ssewanyana and Segirinya who appeared before court via e-conferencing on Monday morning were sent back to Kigo and Luzira Prisons respectively.

According to Judge Tweyanziza, prosecution proved a likelihood that the duo would interfere with incomplete investigations and probably abscond from court once released on bail.

He further added that the two National Unity Platform legislators were a flight risk.

On requests to be released to get medical attention, Judge Tweyanziza directed prison authorities at Kigo to ensure that the MPs receive the needed treatment.