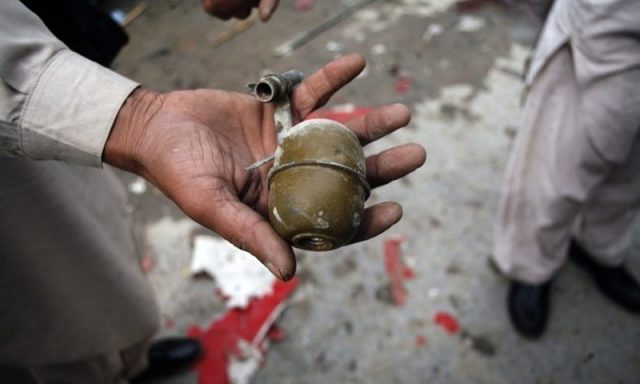 At least three children were killed and seven others injured in a grenade explosion in Ayod County of South Sudan’s Jonglei State on Wednesday, locals and officials said.

Speaking to Radio Tamazuj on Wednesday, James Chuol Jiek, the Ayod County commissioner, said the incident occurred when a grenade accidentally exploded in the Wau area.

“I received the report about this incident last night at 7 pm. Up to now, we are gathering details on what prompted the incident. Three children died on the spot and seven more are in critical condition,” he said.

One resident Gatkuoth Leah said: “Three children were killed and seven others injured near a school in Wau Payam. That school is not operational. It is being used as a residence. So, we do not know what prompted the incident.”

For his part, Col. Gatjuol Rik Lam, the county police inspector, said an investigation has been launched into the incident.

“The way it happened, there are no details. But that home is located near the school so it could be remnants of war,” he said.

The officer called for the evacuation of the wounded for medical attention, as he warned that the casualties could rise.