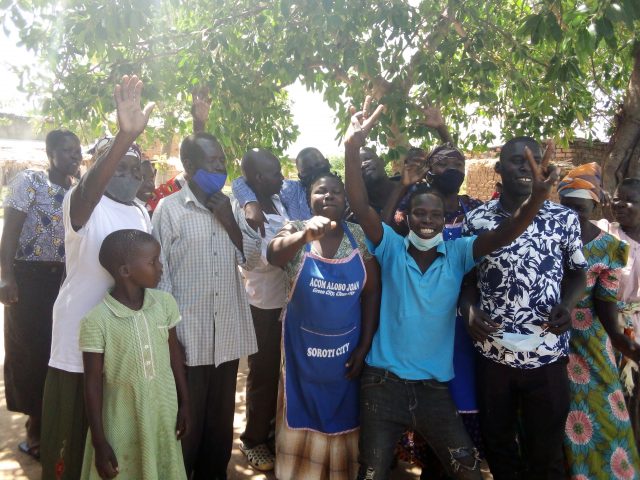 The Soroti City West Division council has Wednesday afternoon approved the operationalization of Obutei Market that was recently established by MP Jonathan Ebwalu.

In a council resolution that was unanimously agreed by the division councilors, the council believes that the weekly market will help boost revenue collection in the division.

The motion to approve the market was moved by Joseph Ochen who is the Soroti City West Deputy mayor and leader of Government business.

According to Ochen, the Market located in Obutei cell, Arapai Ward in Soroti West will help the division realize revenue since it will be among the revenue collection avenues.

Soroti City has since been named among Cities which have poor revenue collection in the country.

This however forced MP Ebwalu three weeks ago to launch a daily Market in Obutei cell.

“The decision by the area MP was right and for us we have approved,” Added Ochen.

Betty Akiro one of the division councillors commended council for supporting the initiative of MP Ebwalu.

“MP Ebwalu started the initiative as a daily market but have also decided to give have it as a weekly market,” Said Akiro.

She added that, “the Market is going to help boost trade between the community of Obutei and other communities.”