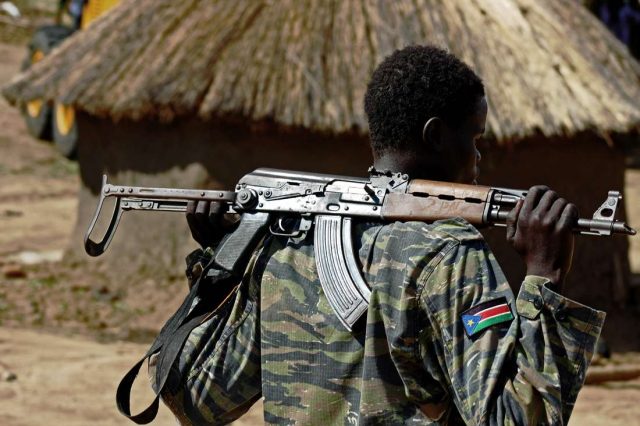 Authorities of South Sudan’s Unity State say that unknown gunmen shot and killed a Ugandan trader in a road ambush in Mayom County on Tuesday.

“One of the traders from Uganda was killed a day before yesterday (Tuesday) evening. The killer is not apprehended and the killing is suspected to be a robbery by armed robbers who rob people along the highway. When they see a foreigner they think they have found money. That was the cause of the killing,” he said.

Minister Gabriel said it was not clear if the body will be transported to Uganda for burial, saying he was yet to get clear information from Mayom authorities.

He assured that investigations into the incident are ongoing and the culprits once apprehended will be brought to book.

“Investigations over the killing incident are going on and those suspects will be found,” he assured.