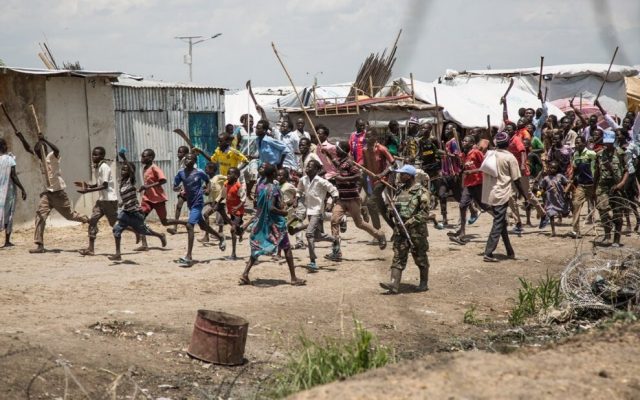 The clashes between armed youth from Leer and Mayiendit counties started on Wednesday when Mayiendit youth took their cattle for sale in Leer but they clashed with Leer youth.

One person was killed in the Wednesday attack, leading to further attacks on Thursday which claimed about five lives.

“I have heard of five people killed in clashes from both sides on Thursday following the killing of one person from Mayiendit County which was triggered by the fighting on Wednesday,” he said.

According to the minister, the two counties are inaccessible making it difficult for the state government to send troops to prevent further hostilities.