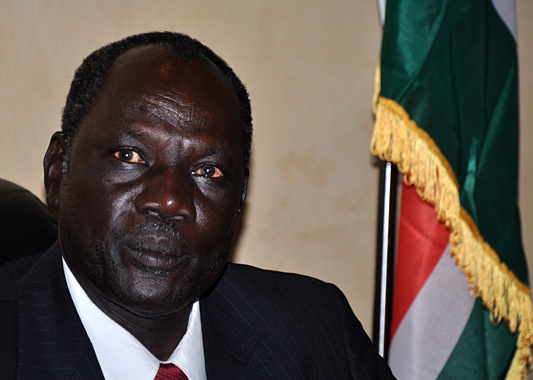 South Sudan’s Information Minister Michael Makuei Lueth has come out to dismiss allegations that his government has been supporting rebel forces in Ethiopia.

Makuei, responding to what he said were social media claims that South Sudan was sending weapons to the Tigray People’s Liberation Front or the TPLF, said those claims were unfounded.

“If there are any individuals who might be selling arms, then these are individuals who might have had their private firearms,” he said. “If they are doing that then this is at their own risk and if the Ethiopian government can get hold of these people then they should be brought to book.”

The Ethiopian Prime Minister Abiy Ahmed recently claimed that foreign forces have fought alongside the rebel fighters in the battles in the Amhara region.

Thousands of people have died and hundreds of thousands displaced from their homes since fighting erupted in the northern Tigray region in November last year and has continued to date.