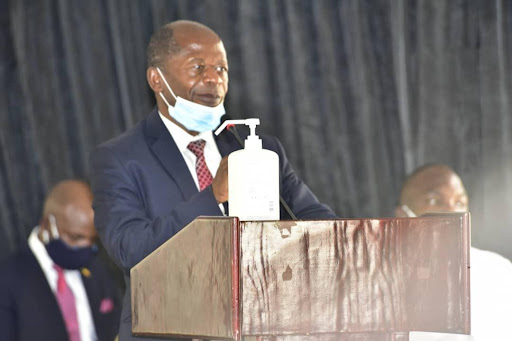 The government has resolved to reinstate the Parent Teacher Association-PTA fees, the State Minister for Higher Education Chrysostom Muyingo has revealed. In November 2021, the cabinet scrapped PTA fees, the money contributed by parents to support school activities.

While presenting the cabinet position, Dr. Chris Baryomunsi, the Minister in charge of ICT and National Guidance noted that they had realized that Universal Primary Education-UPE and Universal Secondary Education-USE schools were charging learners different charges yet they are meant to be free for all.

Now, Muyingo says that after several consultations, they agreed to reinstate PTA fees but caution teachers against making it compulsory.

Muyingo notes that feeding learners is the responsibility of their parents, arguing their failure to contribute towards the school feeding program shouldn’t affect the learners.

Schools in Kampala charge between Shillings 50,000 to 80,000 as PTA for the primary level and between Shillings 100,000 to 200,000 for the secondary level. However, the fee is determined by parents through their PTA meetings.