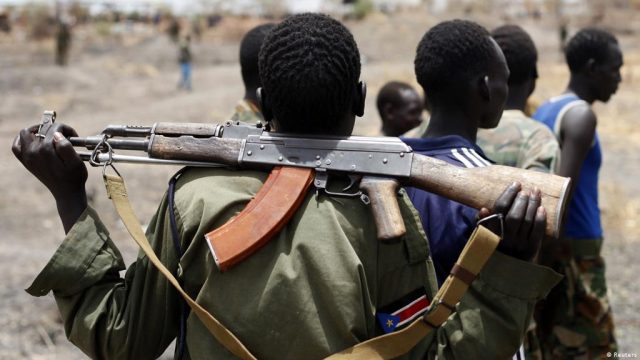 32 people were killed, 17 injured and several houses torched in an attack carried out by armed men in Bor County of Jonglei state on Sunday, local officials said.

Yuot Alier, the Bor County commissioner said that the incident occurred when a group of heavily armed youth attacked and overrun the Baidit area on Sunday evening.

“32 people, including 2 boys, 1 girl, 2 women and the rest are men. There were 3 children who drowned,” Commissioner Alier said. “The incident happened at 5 pm on Sunday. We brought the 17 wounded to Bor Hospital. Five houses were burnt down and an estimated 2600 head of cattle were raided.”

He said local youths were pursuing the attackers.

“Our local youth are following the attackers to monitor their movements. Actually, the attackers are Murle youth from Pibor, and authorities there should be held accountable because such a big number cannot be called criminals,” he added.

The state police commissioner, Joseph Mayen Akoon, said the normalcy had returned to the area.

“From the locals, 32 were killed and 6 people were also killed from among the attackers,” Gen. Mayen said. “People did not desert the area, they are still there, only that there is panic.”

For his part, John Abulla, the deputy administrator of the Greater Pibor Administrative Area (GPAA), condemned the attack and said that they will investigate the incident.

“As the government, we condemn the attack as unfortunate and I extend my condolences to the deceased families,” Abulla said. “Actually, the attackers are criminals. We do not know them. But tomorrow, we will send some people to Gumuruk to monitor the situation there because there is no telephone network.”