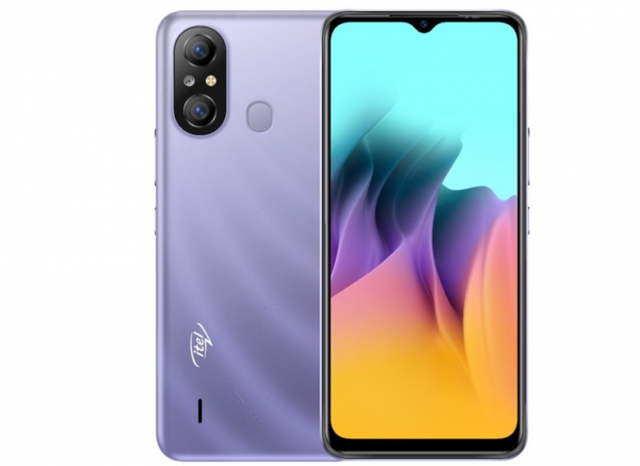 After a successful launch in Nigeria, smartphone manufacturers, iTel Mobile are set to launch their latest device in the A-series on the Ugandan market, The Tower Post has learnt.

The iTel A58 which will be the direct successor the iTel A56 promises a number of improvements from its predecessor including the display, design [appears more flat], operating system upgrade, cameras are AI-powered, among others.

The device was launched earlier this month in Nigeria and according to information obtained by this website, the itel A58 is coming with a larger screen size than to the A56, 6.6-inch display with a waterdrop notch.

The notch will house the 5MP front-facing camera which according to Nigerian local Tech bloggers, has the ability to shoot videos in 720p at 30fps.

The device also promises a rear camera with a dual setup with 5MP + QVGA powered by AI which have the ability to shoot videos in 720p at 30fps.

With its 6.6 inch screen, the A58 becomes the first iTel phone to cross the 6.1 inch screen size.

Further information obtained by this website indicates that iTel is giving 1GB RAM with 16GB ROM to the standard A58, while the Pro model gets 2GB RAM along with 32GB ROM.

But if either of these storage options is not enough for you, the device will have an option to attach an external SD-card up to the tone of 32-Gigabytes.

Ugandan launch dates have not been locked down but company officials have confirmed that it will be soon.

We shall acquire the device once it’s unveiled to perform a quick unboxing and an eventual review to shade light on what one should expect from it.