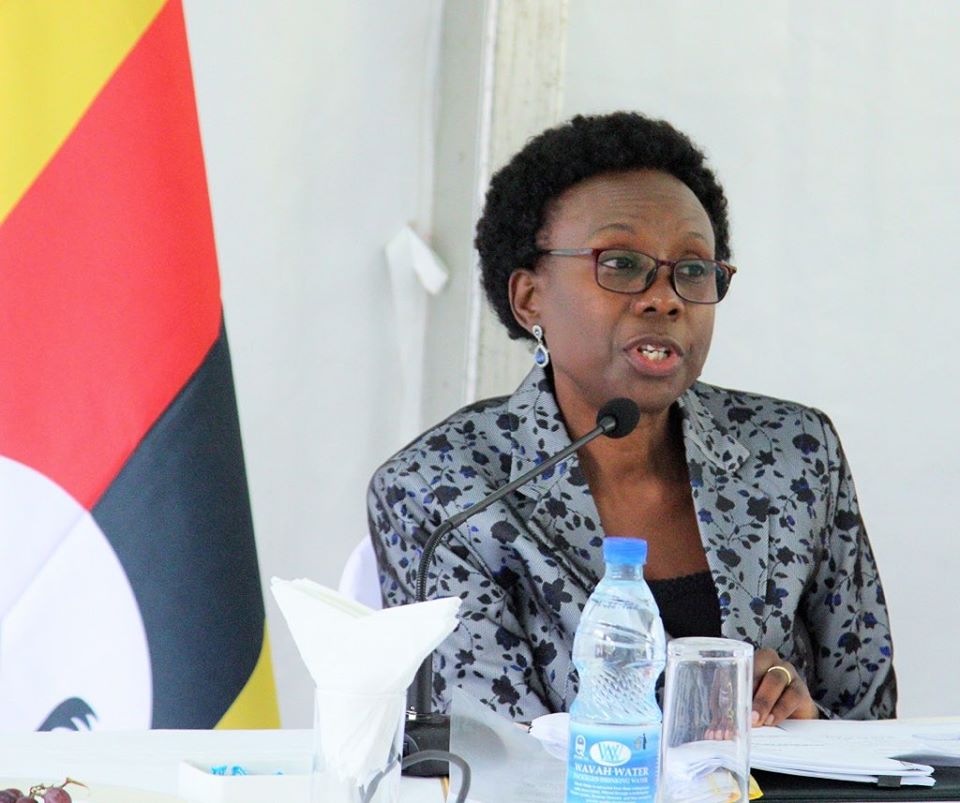 Parliament’s Committee on Health has started the consideration of the Public Health (Amendment) Bill, 2021 that among other things seeks to ensure mandatory COVID-19 vaccination.

According to the proposal, those who do not get vaccinated against COVID-19 will be fined Shs4 million or a jail term of six months.

Appearing before the committee on Monday, 21 February 2022, the health minister, Dr Jane Ruth Aceng, said that the amendment is important because the highest fine in the Public Health act is Shs 2,000, which needed to be revised.

Dr Aceng said that the old law did not include emerging diseases like Ebola, HIV/AIDs, Marburg and COVID-19 among others. Aceng also revealed that the bill is intended to regulate funeral homes in the local governments they operate in.

According to Aceng, for those who will not get vaccinated, the bill proposes tough penalties.

“The bill has a section on vaccination and immunisation as a public health measure to protect the vulnerable. When we introduce new vaccines, we need to get a mass of people so we create mass immunity. It is important that whoever is supposed to be vaccinated, is vaccinated,” she said.

The committee chairperson, Dr Charles Ayume, said the bill was long overdue to ensure the safety and health of Ugandans.

“By the time these things are presented, there is a lot of consultation, benchmarking and comparison with the World Health Organisation guidelines, for someone refusing to vaccinate, they are endangering the community near them,” Ayume said.

The committee has commenced interacting with different stakeholders to enrich the bill.