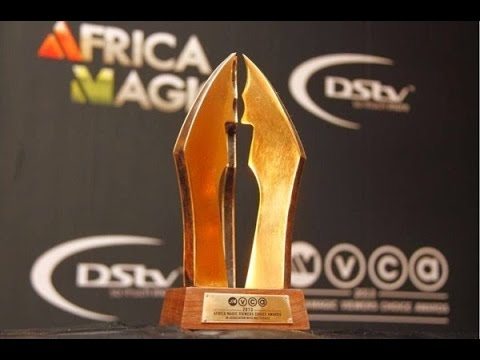 Victor Okhai is a seasoned producer, scriptwriter, cinematographer, director and film consultant. He is the current National President of the Directors’ Guild of Nigeria (DGN), founder and Director of IN-Short Film Festival, the biggest short film festival in Sub Saharan Africa, and a member of The Nigerian Oscar Selection Committee (NOSC). He has sat on and headed the jury of several local and international film festivals includingThe Audio Visual Awards (2009 – 2012), Cairo International Film festival (2009),shnit Worldwide Shortfilmfestival (2012),The Pan-African Film and Television Festival of Ouagadougou (2013) and Ecrans Noir (2018) in Yaounde.

Speaking on Mr. Okhai’s appointment, Executive Head, Content and West Africa Channels, MultiChoice Nigeria, Dr. Busola Tejumola said, “We are delighted to have Mr. Okhai head the nomination and judging process for the eighthedition of the AMVCAs. He brings decades worth ofknowledge and experiencein the local and international film and TV industry to this critical role.We are certain his involvement in this edition will further reaffirm the AMVCAs’ commitment to professionalism in recognizing and showcasing exceptional works on the continent”.

In 2013, Victor Okhai was nominated as Africa’s foremost film promoter by Tanzania based Africa Film Development Association. He is a board member of the African Film Consortium (AFC) and the Mokolo project, an Africa film database supported by the German foreign Ministryand a member of the National Advisory Committeeon film development in Nigeriato the Nigeria Film Corporation.

Commenting on his appointment as Head Judge, Mr. Okhai said: “I am delighted to be appointed Head Judge of the AMVCA for 2022. It is in my view, the most credible and the most glamorous award ceremony on the continent today. You, the viewers, will have a voice in the judging process, experienced industry practitioners will be on the jury and above all, Deloitte will verify and audit the process to guarantee the integrity of the awards. Winning the AMVCA is the ultimate badge of honour and recognition for excellence and hard work.”

Submissions for the eighth edition closed Friday, 28 January 2022 and nominees will be announced on a special broadcast on Africa Magic channels in March.

The eighth edition of the Africa Magic Viewers’ Choice Awards is brought to you by Africa Magic in association with MultiChoice and is proudly sponsored by Amstel Malta.