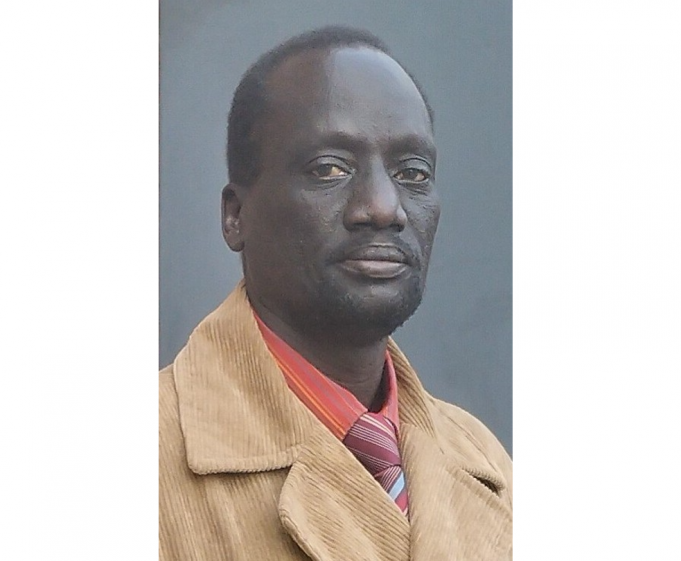 The intended relocation of communities affected by oil leaks in Unity State has to be welcomed, but cautiously.

Well, oil leaks have been common occurrence in Unity States which adversely affect resident communities living at the vicinity.

Oilfields being submerged by flood waters agreeably attract a higher risk of contamination of waters by chemical agents spewing out of the oil leakage.

With obvious victims as widely known in the incident are people and live stocks.

Environment too is in state of danger since it may no longer be an arable to farm by resident communities.

It is a sorry state that is not happening for the first time now. It severally happened a number of years backward.

And not necessarily due to occasional torrential rainfalls and flooding alone.

The poor oil facilities construction and their management from the beginning make what is currently a dire situation that is subject to public speculation and debate.

Unity oilfields are not the sole areas that cause menace to resident communities.

Than physical ill-health, social, economic and political effects of communities’ relocation are abound.

People have hard time to adapt to new environment different from place of origin, which affect them Psychologically.

The new location may not be environmental conducive for live stocks as well as not an arable for sufficient food production in economic terms.

Concerned communities may not be convinced of the move to relocate them that can likely lead to rising political suspicions and subsequent tensions.

If people have to be moved for their own good to the new location, it should be a temporary and mutual course of action.

While in the process oil companies should be asked to accept cleaning the polluted environment of dangerous oil chemical wastes as well as building flood-proof dams to dry up the areas for the soon to return communities.

So that the move is not callous and neither a ploy by Unity State’s government and the central government in Juba to relocate the indigenes for their neighbors or foreigners to come in and occupy the evacuated land closer to oilfields endowed with opportunities of an employment and other basic necessities.

Deng Vanang, Deputy Chairman of UDRM/A in the holdout SSOMA