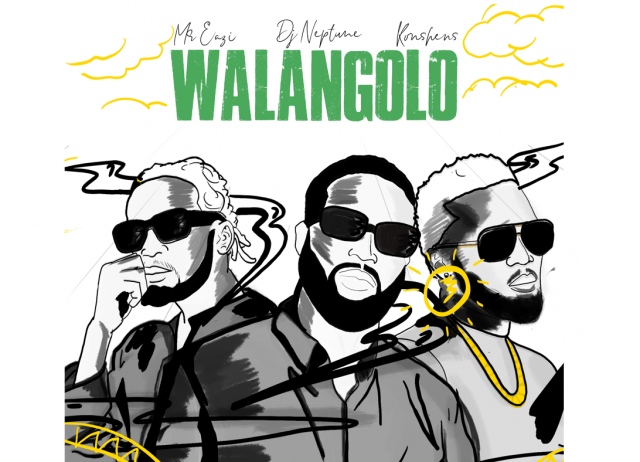 Nigerian singer and songwriter Oluwatosin Ajibade popularly known as Mr Eazi has returned with yet another banger “Walangolo” a soon-to-be summer anthem across the globe.

The Afropop single will have everyone craving the summer sun and everything associated with the high energy of a good time, dancing until sunrise and celebrating life, with its fusion of bouncy Afrobeats, sunny Latin influences and tropical Caribbean flavour.

“We made this record in Los Angeles whilst just taking in the summer energy and vibing in the house, hopefully it carries that spirit to everyone who hears it,” says Mr Eazi.

Listen to the song here

Already well on his way to global superstardom, the past two years have seen Mr Eazi reaching over 1.5 billion streams, expanding his emPawa Africa talent incubator, launching the Africa Music Fund and appearing on the cover of Billboard Magazine.

He has released a number of collaborations with the likes of Major Lazer/Nicki Minaj (‘Oh My Gawd’) and J Balvin (‘Lento’).

2020 saw Mr Eazi link up with DJ Neptune and #emPawa100 alum Joeboy on ‘Nobody’ which was the No. 1 single of the year in Nigeria, generating over 135 million streams.

The singer has also announced he had commenced work on his eagerly anticipated third album, tentatively titled Life is Eazi, Vol. 3 which he says will be dropping soon.