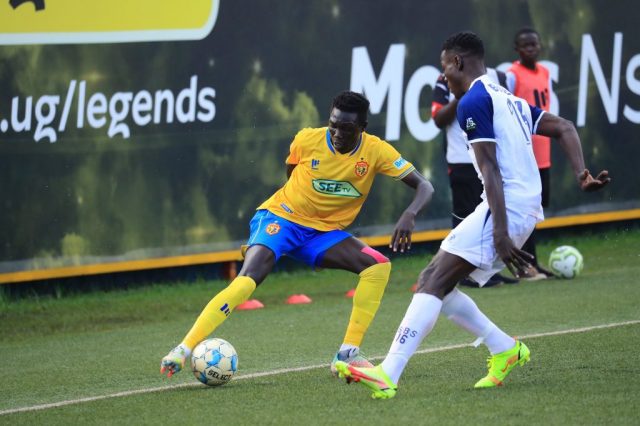 KCCA FC are second on the Uganda Premier League table with 50 points and with a game in hand and are a point ahead of third placed URA FC who have 49 points from 27 games.

Bright Stars were 1-0 winners against Gadaffi FC at home in their previous league fixture.

KCCA FC on the other hand were 2-0 winners against relegated Tooro United away in the previous league fixture.

The visitors have scored 20 and conceded 29 goals this term. They have a goal difference of -9.

KCCA FC on the other hand have won 13 games, shared spoils 11 times and have lost twice this term.

The 13 times Uganda Premier League Champions have scored 38 goals, conceded the least goals this season, 18, and have a goal difference of +20 with 50 points from 26 games.

KCCA FC has one win in the last 7 games against Bright Stars FC while the visitors have 3 wins against the Kasasiro boys Both sides have shared spoils three times in their last 7 meetings in all competitions.

In the last 18 games against Bright Stars FC, KCCA FC has won 10 times and lost 3, both teams sharing spoils 5 times.

KCCA FC and Bright Stars shared spoils in the reverse fixture early this season. The match ended one all.

Out of the 10 wins for KCCA FC against Bright Stars FC, 5 have been home and the Kasasiro Boys have won as many times away.

KCCA FC has lost thrice to Bright Stars FC, two of the losses have been at KCCA FC’s home ground.