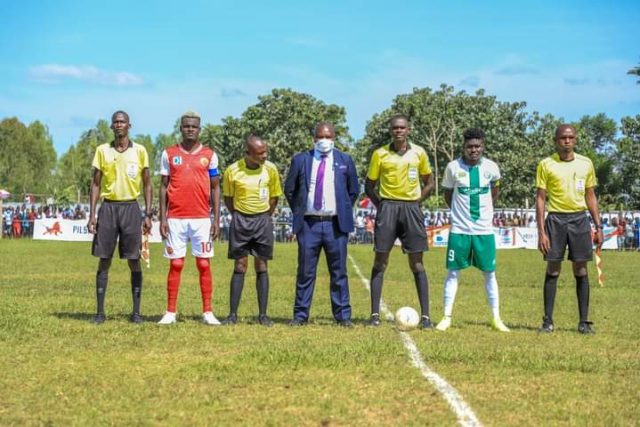 West Nile rivals Onduparaka and Arua Hill face off in arguably in the biggest game of match day 28 at the Green Light stadium.

The two biggest clubs in the region will be aiming to pick maximum points off each other for the first time in the top division after drawing in the reverse fixture.

It will also be a battle of who is the area’s best centre forward with Ondu’s Muhammad Shaban and Kongolo’s Alfred Leku battling on a personal front.

The hosts come into the game wounded after losing 2-0 to champions Vipers, a defeat that ended their six game winless streak while Arua Hill beat Mbarara City 2-1 in their last outing.

Onduparaka are 8th on the table with 34 points and a win will lift them to 7th while 5th placed Arua Hill will jump to 4th with victory.