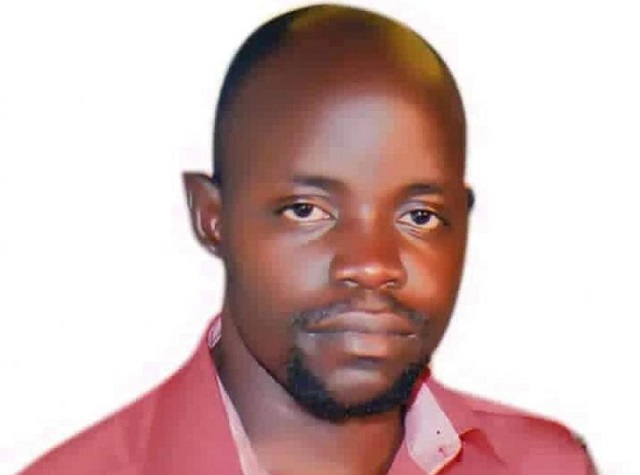 A journalist in Masindi district has been shot dead by a private security guard.

The deceased has been identified as Gerald Aseera, 34, who was working for Kings Broadcasting Services in Masindi town as a talk show host and news anchor.

Aseera died on arrival at Masindi General hospital. It is alleged that the security guard suspected Aseera to have been a thief.

Innocent Aliganyira, a journalist and colleague of the deceased says they were shocked when they heard about the death of Aseera at around midnight.

Dorothy Nyambubi, a workmate says Aseera left the workplace last evening at around 8:30pm in good spirits, but they were shocked when they received information that he had been shot dead.

He says police have also recovered a riffle registration number PSO21008209637 with three rounds of ammunition that were used in the shooting as investigations into the matter go on.