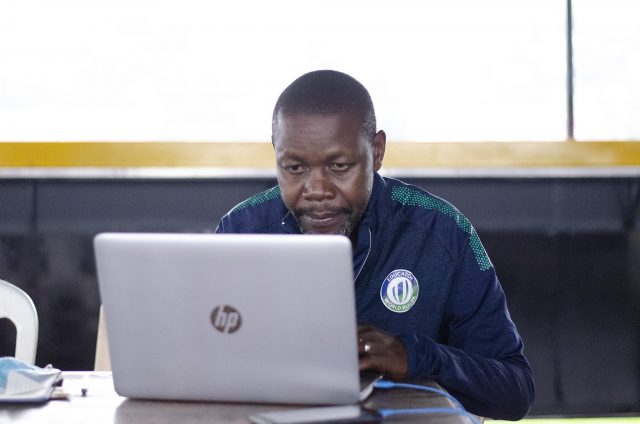 Uganda Rugby Union (URU) has started a search for a new Chief Executive Officer (CEO) to replace the former Ramsey Oling who has been appointed as the Chief Technical Officer, a new role at the Union.

Olinga has been the Union’s CEO since 2014 when the position was created by then Union president Andrew Owor after resignation of then Union chairman Jacob Bukenya.

Since Oling took over the position, there has since been recognisable growth both on and off the pitch, including the recent double qualification for the Rugby Cranes 7s team to Commonwealth Games and World Cup in South Africa.

The Union recently acquired a sh9.8bn sponsorship boost from Nile Special and is among the five federations to share the Sh6bn in the financial year after Government increment of the Sports budget.

The CEO Vacancy has been advertised through a Human resource firm – PrecisionHR Proprietary Limited.

The new CEO will be responsible for implementing decisions passed by the Executive Committee led by Godwin Kayangwe.

But work is cut out for the new CEO who has to work hand in hand with his team to up the quality of local competitions and also restore the deteriorating relationship with a couple of stakeholders including the media.