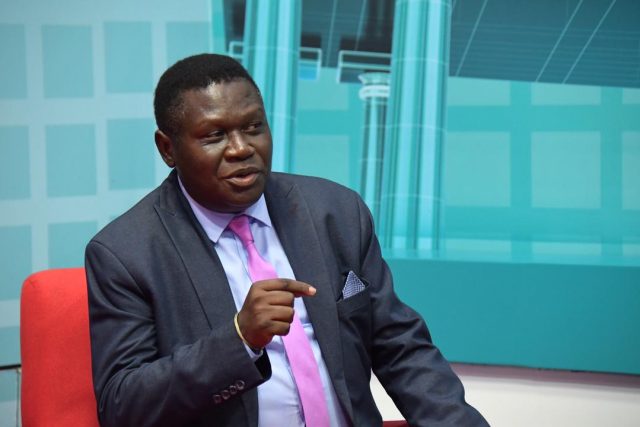 Mao’s appointment was revealed on Thursday afternoon through a communique by President Yoweri Museveni where he also appointed three other people in different ministerial positions.

The ministry of Justice and Constitutional affairs has been vacant since 2021. It was previously occupied by Prof. Ephraim Kamuntu who has since been moved to Tourism Wildlife and Antiquities.

His appointment comes a day after he signed a cooperation agreement between the Democratic Party and the National Resistance Movement (NRM).