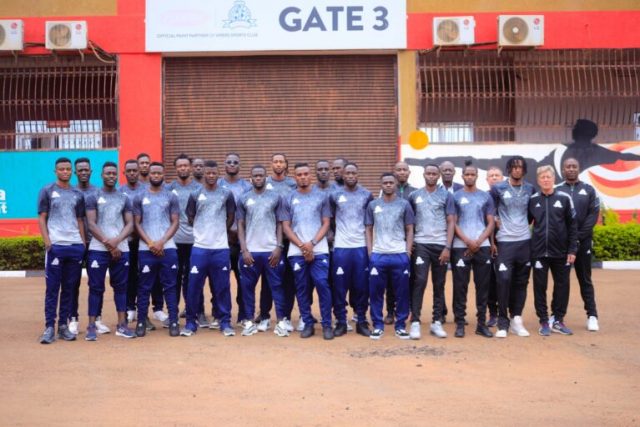 Vipers SC new signing Abdul Lumala has been left out as the Kitende based side named a 21 man travelling squad ahead of their international friendly against Tanzanian giants Young Africans SC.

The club has confirmed that Lumala picked up a hamstring injury while in a friendly game and is still on the road to recovery.

The Venoms will face off with Young Africans on Saturday in Dar-es- salam, Tanzania on Saturday in a friendly, kick off time 16:00 EAT and it will be live on Azam TV.

This international friendly will also mark the climax in celebrating the ‘Wiki ya Mwananchi/The Citizens Week. The Citizens week is a traditional annual celebration where Young Africans SC celebrate their sponsors, government, members of the team, fans, other National and International football stakeholders.

Vipers are preparing for the upcoming Caf champions league engagements and as well gear up for the new star times Uganda premier league season next month.