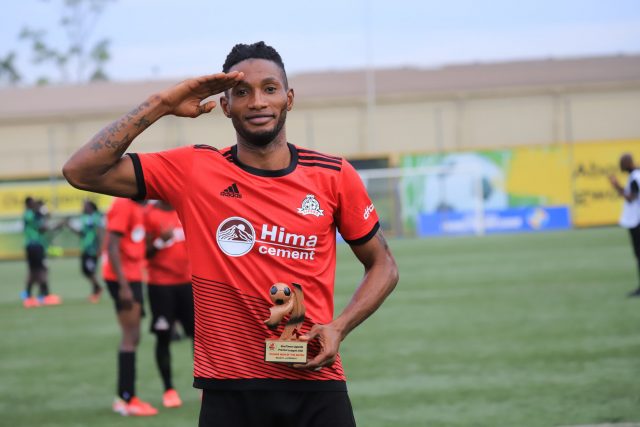 Vipers have left striker Cesar Manzoki and captain Halid Lwaliwa out of the traveling squad to Rwanda for the preseason clash with Rayon Sports on Monday.

The Club has stated that the striker is injured while Lwaliwa “had issues to sort out with his travel documents.”

It’s strong to note that the duo are being linked with moves abroad, with Manzoki having reportedly agreed terms with Tanzanian giants Simba SC.

New winger Lumala Abdu and Paul Mucureezi remain sidelined with injuries having also missed out on the Young Africans friendly.

Vipers are using the games to fine tune for CAF Champions League qualifiers as they also look to defend the league.

The Venoms were pitted against Central African Republic side Olympic Real De Bagui at the Champions League preliminary round.

The team flew out on Saturday via Rwanda Airways for the clash on Monday.