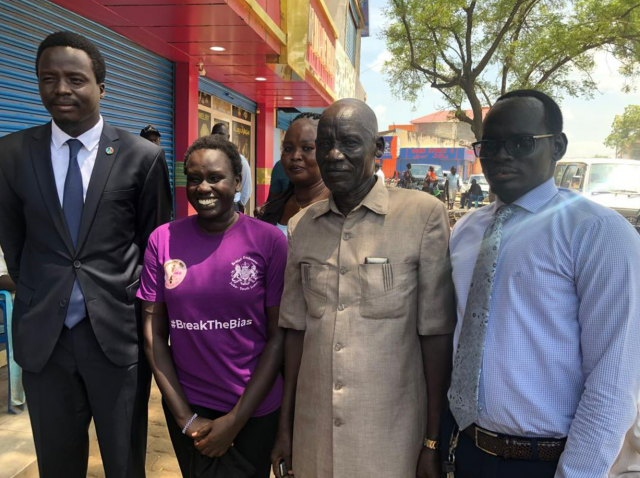 South Sudan based Voice of America journalist Diing Magot has finally been granted bail, The Tower Post has learnt.

This was confirmed by Ms Magot’s lawyer David Ayuel who revealed that all the other protestors who had been arrested with Ms Magot were also released.

Diing Magot was arrested along with several demonstrators who were staging a protest at the Konyo-Konyo market on Sunday over the rising prices of essential goods.

At the time of her arrest, Magot did not have her press card with her.

According to the lawyer, Ms Magot was charged under section 82 of South Sudan Penal code.