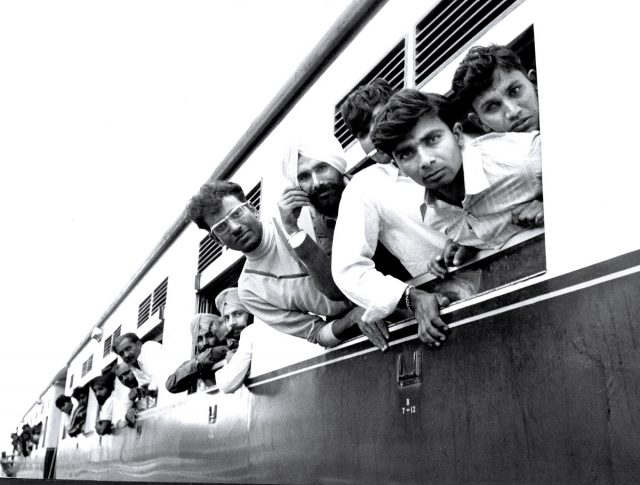 As the country marks 50 years since the expulsion of Asians from Uganda by former President Idi Amin Dada, two distinguished scholars have said there is going to be another expulsion if things continue with the trajectory they are taking.

Speaking at a public lecture organised by the Refugee Law Project at Makerere University to mark the 50th anniversary of the expulsion of Asians, Professors Sylvia Tamale and Samwiri Lwanga-Lunyiigo said that the economic domination and exploitation that caused the expulsion of Asians in 1972 is back in full swing and is attracting the same resentment they did in the 1970s.

Tamale, who retired recently as a professor at the Makerere Law School, said that the NRM government through the Departed Asians Custodian Board and the Uganda Investment Authority has been luring back Asians to the country and have resumed the same old exploitation of the natives. Tamale said the people President Yoweri Museveni calls investors have over the years dominated the economy benefiting from massive government subsidies such as free land and tax holidays among others while the locals have been left out.

Just like Tamale, Prof. Lwanga-Lunyiigo, a retired professor of history, said what the government calls investors are people who come with nothing but are instead given a lot of the country’s resources.

Lwanga-Lunyiigo, whose latest book titled ‘Uganda: An Indian Colony’ has solicited a lot of debate, said Ugandans should start believing in themselves and also support native business people. He said no country can develop when its natives have been left out.

Lwanga-Lunyiigo also said if Asians don’t change course, he is convinced that what happened in 1972 is likely to reoccur.

Lwanga-Lunyiigo also disagreed with Prof. Mahmood Mamdani who in his lecture said that Indians must be made native citizens of Uganda. He said this would be impossible because even the Indians don’t see themselves as Ugandans. He added that their failure to integrate with the locals means that they view themselves as a superior race.

For his part, Prof. Mamdani, a renown academic and until February 2022, the Executive director of the Makerere Institute of Social Research (MISR), said the 1972 expulsion of Indians and other people of Asian descent shouldn’t be compared to what is obtaining now. Mamdani said the pertinent question that must be addressed first is the question of citizenship. He said many Indians like himself have no any other place they call home other than Uganda.

In August 1972, President Amin gave thousands of Asians living in Uganda 90 days to leave the country on grounds that they were milking the economy and impoverishing the native Ugandans.

Fifty years later, Mamdani says if the question of citizenship is addressed then dealing with the economic domination by some Indians would be very easy to deal with. He argued that the issue is not that all Indians are extremely rich.

“It’s just that some of the richest people are Indians so, it’s a question of how to deal with wealth in a few hands when there are people who are extremely poor. It’s not a question about Indians; it’s a question that involves Indians. But we first decide who is a citizen and then we can discuss wealth among the citizens. Discussing wealth among the non-citizens is very difficult because they are to leave any time,” Mamdani said.

He added that in the discussion of the economic question, it’s important that even native business people are involved.

Mamdani also compared President Museveni’s economics to that of Idi Amin, arguing that when both men assumed power, they realised that they had utopian views about the economy and had to abandon them.

“Amin comes to power and realises within the year that he didn’t have the resources to do what he promised to do. He came to power with the support of Israel and Britain but he had to ditch them and look for opportunities elsewhere in Libya and Sudan. Museveni also realised that he had no power to do what he wanted, he tried barter trade and it didn’t work; he surrendered to the International Monetary Fund and the Americans,” Mamdani said.