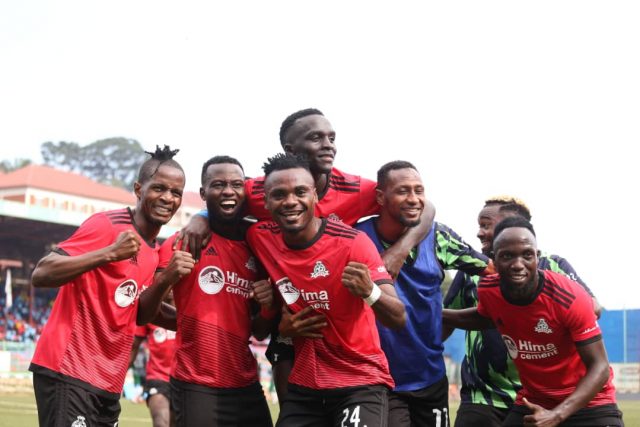 Vipers have advanced to the second round of the CAF Champions League Qualifiers after beating Central African Republic side Olympic Real De Bangui.

The Venoms won 1-0 at Kitende with Yunus Sentamu scoring the only goal of the game in the first half.

Sentamu was sent through on goal by Bright Anukani and showed composure to slot past the helpless goalkeeper.

Vipers progress to the next stage with a 4-0 aggregate victory having won the first leg 3-0 in Brazzavile.

Bangui had some chances on goal including one that was denied by the post, but it was not to be for a side that had a man sent off in the last minute of added time after a brawl.

Vipers will face DR Congo and African Powerhouse TP Mazembe, and the winner over two legs will qualify to the lucrative groups stages of 2022/23 CAF Champions League.

Vipers will host the five-time CAF Champions League winners between 7-9 October before visiting Lubumbashi a week later for the return leg.

If the Venoms fail the Mazembe hurdle, they will drop to CAF Confederation Cup playoff round, which is a round away from the group stages.