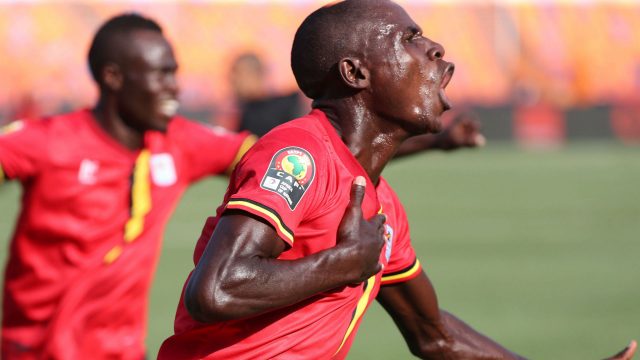 Kaddu joins the Hoima-based club after the end of his contract with KCCA.

Kaddu who rejoined KCCA on second stint last season failed to impress at Lugogo, managing to score just one goal.

He Joins a long list of players who have joined Kitara FC like Michael Kagiri, Abasi Kateregga, Jasper Aheebwa, Moses Sseruyidde, Sula Sekamwa among others.