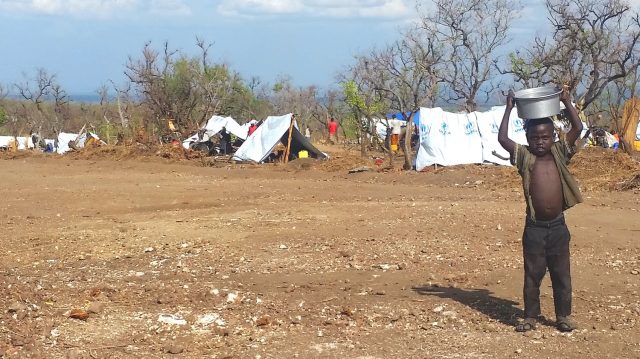 19 South Sudanese refugees have been reported killed by gunmen during attack on a refugee camp in Muglad town of West Kordofan State in the neighboring Sudan.

Achol said the assailants believed to be from the Misseriya tribe also killed four farm-workers at a remote area.

“The fighting started between South Sudanese children and Messeriya children, then those people of Arab came with guns and start shooting people in the houses,” Achol narrated.

“They continued shooting and cutting people up to the place of farms, other four people were killed in that area including women and here child that I send you, so fifteen people died immediately at the houses. That put the total South Sudanese killed in that incidents at 19 people.”

The activist reportedly told Eye Radio that four of the suspects were arrested after the Sudanese police intervened.

The killing, Achol said, brings the total number of South Sudanese who lost lives in Kordufan to 66 people between July and September.

Meanwhile, the survivors and families of the victims said they are living in fear, allegedly that relatives of the suspects are threatening them.

She said that families of the arrested suspects have vowed to attack South Sudanese refugees if their relatives are not released immediately.

“So there is a serious threat in the area even last night they told me they were threatened by the arab gunmen if they don’t released the arrested suspect they will be attack.”

Sudan is hosting an estimated 800,000 South Sudanese refugees who are mostly in the Darfur region.