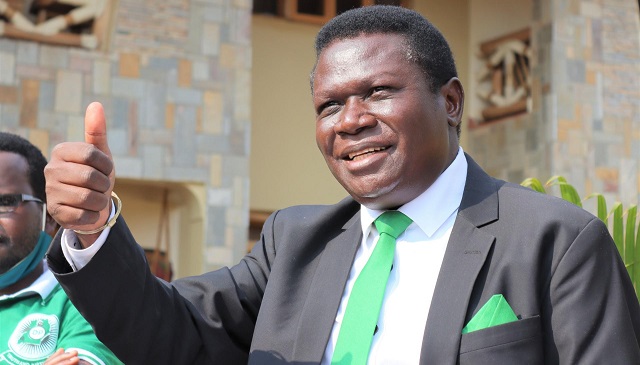 The Parliamentary Committee on Human Rights has summoned the Minister of Justice and Constitutional Affairs, Norbert Mao to explain his directive to subject 26 suspects on remand with questionable mental health, to stand trial over alleged capital offences.

This stems from a list of 26 Ugandans submitted to Parliament by the Uganda Prisons Services, whose trials were approved by the Minister of Justice following a questionable medical examination report that declared them mentally capable to stand trial.

But concerned Members of Parliament who scrutinized the list criticized Mao for recklessness after he, on October 29, 2022 issued a directive for the suspects who have spent more than 10 years on remand to stand trial without subjecting them to the requisite mental examination as directed by court.

The list submitted to Parliament incudes Julius Ojok Omony, who is accused of defilement and has been on remand for the last 22 years. Ojok was arrested in 1999 and is currently held at Luzira Maximum Security Prison.

Others are Alfred Byamukama, who was arrested for alleged murder in 1997, and has been on remand for 25 years.

In November 2000, the court issued an order for the duo to undergo mental health examination before standing trial but they have never been examined to date. Other suspects on remand are; Joseph Bambala and Yowana John Byamukama both of whom have spent 16 years.

John Gumisiriza and Ibrahim Mukasa, who have both been on remand for 11 years are also on the list, as are Zaina Nyakato (21 years), Chrisesto Omeja (18years), Ismail Kalute and Robert Byaruhanga-12 years, Kagimu Kinalwa-19 years, and Besigye Mukama-18 years.

Donozio Kahonda, the Ruhinda County Member of Parliament who is also a former prisoner raised concerns on the increasing number of suspects locked up in prisons without trial, despite their files having been sanctioned for trial.

The Committee chairperson Fox Odoi Oywelowo, who doubles as the West Budama North East Member of Parliament described as ‘flawed’ the Minister’s order to have the suspects stand trial.

The Odoi Committee had earlier summoned Mao to appear before them but the Minister wrote back asking to have the meeting rescheduled to another date indicating he would be attending a summit of the Common Market for Eastern and Southern Africa (COMESA) in Zambia.