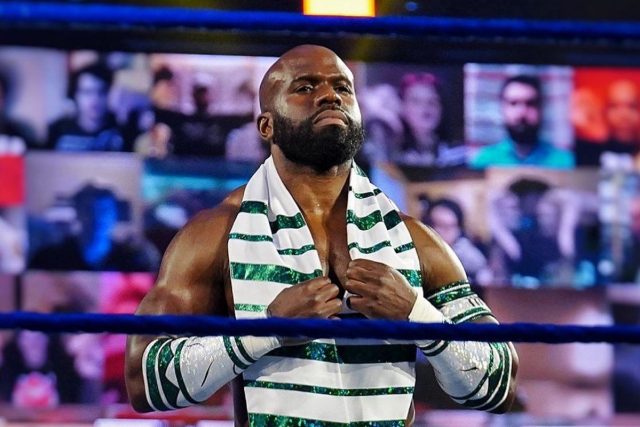 Fans of the WWE can gear up for another thrilling week of action on SuperSport, with live airings of the NXT, SmackDown and Raw shows running from Wednesday 2 to Tuesday 8 November 2022.

SuperSport is your #HomeOfSport and the only place to see all your favourites from the WWE Universe!

The action begins on the morning of Wednesday 2 November with WWE NXT Episode 693. Apollo Crews has declared his intention to win the NXT title off Bron Breakker, having put down the challenge of Grayson Waller in a ‘Casket Match’ last month.

“I’ve said it many times, I’m fighting for more than just myself,” said Crews. “I’ve got two kids that I want to go home to everyday and tell them that their daddy is a winner. But now it’s time for me to move on. The real reason I came to NXT is my focus now, and that is the NXT Championship.”

“Let’s get something clear: I issue open challenges to prove I’m the best, not to entertain the WWE Universe,” said Rousey. “I owe them nothing. I gave them everything I had and I got nothing but hate for it. If I kept chasing their approval after all of that, how pathetic would that make me? No, I didn’t come back for them, and I don’t win for them.”

Tuesday 8 November will feature Episode 1537 of WWE Raw. Baron Corbin’s surprise arrival on Raw has sent shock waves through the dressing room, with the former ‘King of the Ring’ winner getting the seal of approval from WWE legend JBL.

“Baron Corbin is a great addition to the Raw roster,” said JBL. “He’s big, powerful and a proven winner. He’s going to add something extra to Monday nights. Just you wait and see… Corbin’s gonna kick some a** in the coming weeks.”

No rival can compete with SuperSport‘s  coverage. Our viewers on DStv have found their #HomeOfSport.

Don’t miss out on all the WWE content on DStv. Visit www.dstv.com to subscribe or upgrade, and join in on the excitement. And while you’re on the move, you can stream the action on the DStv App.