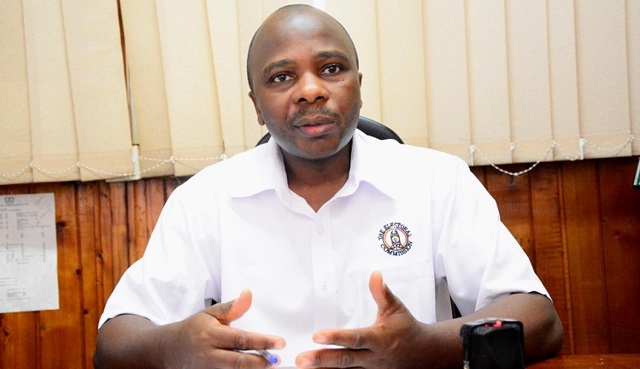 The Electoral Commission has set Thursday, February 23, 2023, as the polling date for the by-election of Member of Parliament of Serere County, in Serere district.

The seat fell vacant after the tragic death of Bishop Patrick Okabe, who died alongside his wife Christine Okabe in a car crash along the Mbale-Tirinyi highway on December 19, 2022.

Paul Bukenya, the Spokesperson of the Commission said on Wednesday that the by-election will commence with an update of the National Voters’ Register from Friday January 6, to Tuesday January 10, 2023, at update stations in each of the 38 parishes and wards in Serere County.

The Commission has appointed January 10, 2023, as the cut-off date for registration as a voter and for transfer of voting location in the county. Bukenya warned that no registration and transfer of voters from one polling station to another within Serere County will take place after the deadline.

According to the roadmap, the display of the Voters’ Register will be conducted for a period of 10 days from Monday January 23 to Wednesday February 1, 2023, at 138 polling stations to give time to the commission to clean up the register.

The nomination of candidates will be conducted on February 9 and 10, at the Office of the District Returning Officer of Serere and be followed by campaign meetings which will be limited to only nine days from February 13 to February 21, 2023.