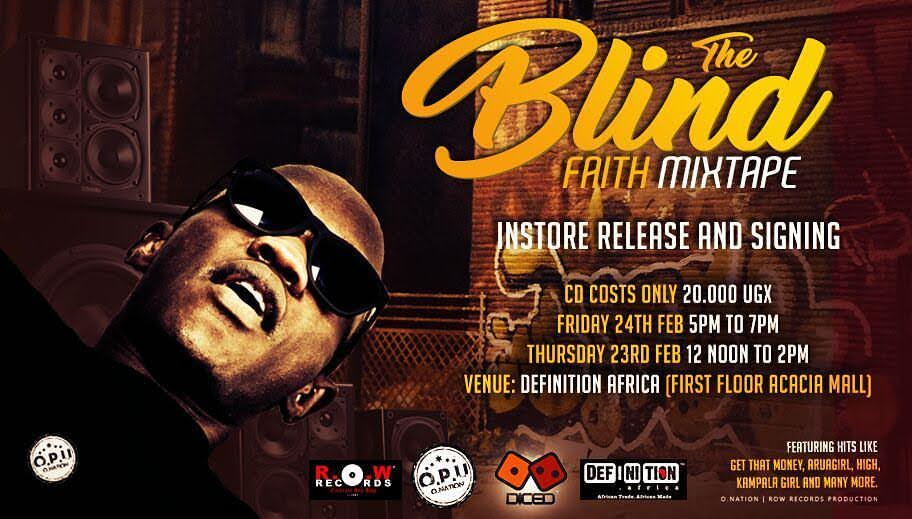 This was done in partnership with Uganda’s leading Urban Culture and Hip Hop website TheTribeUG.com on 19th January 2017.

With this effort made the rapper will be releasing the physical copies of this album at special in-store release and signing of his album.

The CD will only cost 20,000 UGX; fans will be treated to autography by the rapper and a photo session.

This event has been made possible by O.NATION Records in partnership with R.O.W Records and Definition Africa.