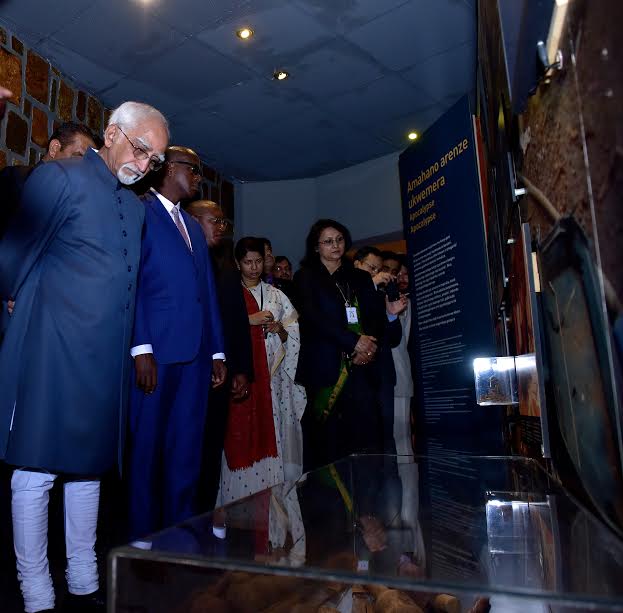 The Vice President of India, H.E. Shri M Hamid Ansari, has praised Rwandans for their resilience and courage while paying homage to the more than one million Rwandans killed in the Genocide against the Tutsi.

During his visit to the Kigali Genocide Memorial, the Vice President was especially disheartened by the failure of the international community to prevent or stop the Genocide. He was also moved by Rwanda’s remarkable recovery over the last 23 years.

“A visit to this memorial is a moving experience. On behalf of the people of India and on my own behalf, I salute the resilience and courage demonstrated by the Rwandan people to put behind the hatred and move ahead on a path of reconciliation and inclusion. It is a testament to an indomitable national spirit.” – Vice President Hamid Ansari writing in the memorial guestbook. 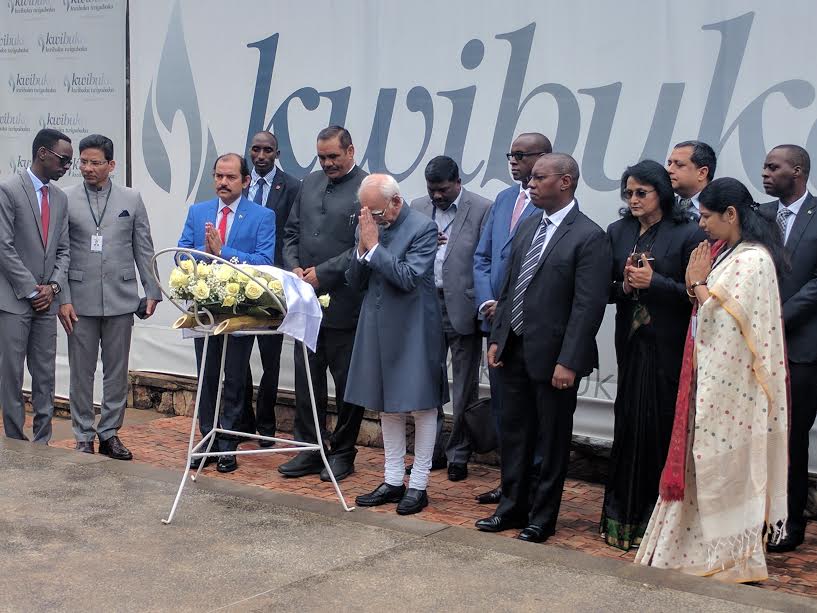 The Vice President was guided through the memorial by Manager Honore Gatera, who explained the history of division in Rwanda, the causes, reality and consequences of the Genocide against the Tutsi, and the effort to rebuild the fabric of society by fostering a shared sense of national identity and vision for a bright future.

He was also joined by the Executive Secretary of Rwanda’s National Commission for the Fight against Genocide, Dr Jean Damascène Bizimana. 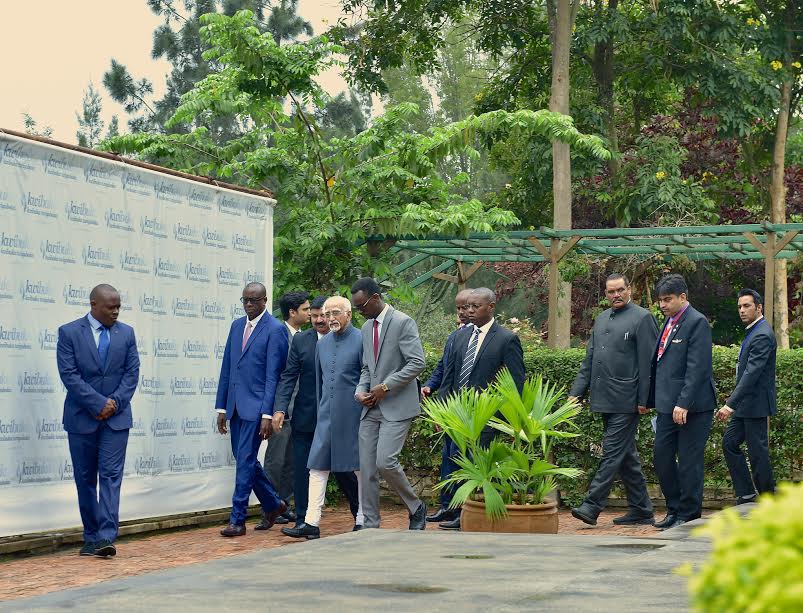 Concluding his visit, the Vice President kindly made a donation to the Kigali Genocide Memorial on behalf of the Government of India. 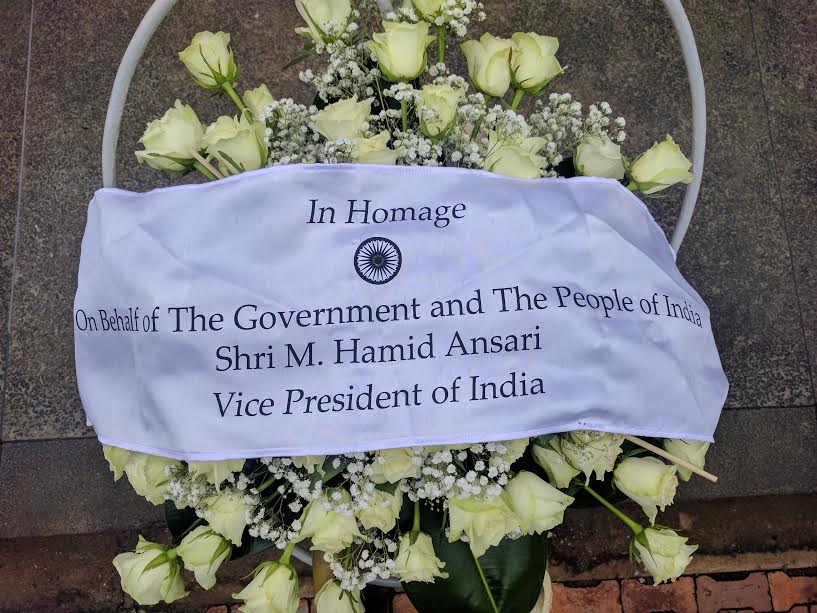 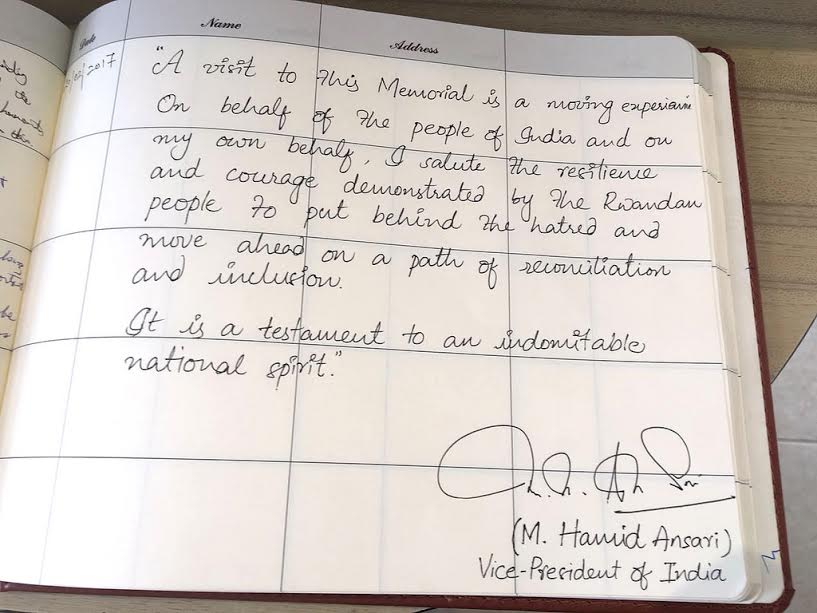