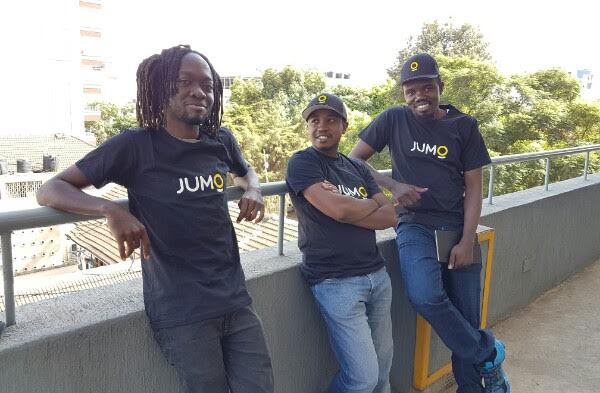 Three Nairobi based software engineers are set to attend the Mobile World Congress slated to take place in Barcelona, Spain starting on on February 25th 2017.

The engineers, Okal Otieno, Obat Okello and David Ngugi were invited to the event after winning a Mobile Money API Hackathon at the GSMA’s Mobile 360 Africa Series which took place in Dar es Salaam, Tanzania in 2016.

In the Hackathon, the engineers were challenged to test harmonised mobile money APIs. Harmonised APIs reduce complexity and fragmentation and are beneficial to all mobile money ecosystem players.

Mobile World Congress is the headline event on the GSMA’s calendar in the past hosting a strong line-up keynote speakers including Facebook CEO, Mark Zuckerberg.

This year’s edition, which holds from February 27 – March 2, 2017, will feature a range of internationally-acclaimed speakers and industry leaders such as GSMA Chairman and Founder and Chairman of Bharti Enterprises, Sunil Bharti Mittal and Netflix Founder and CEO, Reed Hastings.

The three Kenyan engineers are also famous for developing JUMO, a transaction and predictive technology platform for people, mobile network operators and banks.

The company is present in all the leading mobile money markets in Sub-Saharan Africa including Kenya, Tanzania, Zambia, Uganda, Rwanda and Ghana.