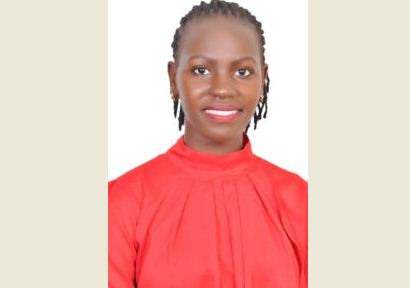 Marred by high level of corruption, extravagance, resignations and physical confrontations in house sessions, the Makerere University students’ guild has suffered a tremendous setback in the 2016/2017 academic year. A tainted pubic image, withdrawn corporate funding, late night signatures for pocket change and gross mistrust in the office of the guild president, described by many as a corpse awaiting burial, the student body seems highly critical of upcoming contenders for guild presidency, with a thorough scrutiny into the personalities of those that seek the office.

As of today, the race seems to be taking shape with the common names in public dominion consisting of four front runners; Kathoire Paul, the most likely flag bearer of FDC, Karamagi William, Sambwa Timothy and Lakisa Mercy, inclined to the Uganda Young Democrats.

Are any of these personalities capable of restoring the Students guild image? Do they have what it takes to repair the broken edges of the institution of the students’ guild? That remains a resolve of the students’ electorate upon the ballot box.

Granted her history in university and hall leadership, coupled by her active engagement in the university sports fraternity, having been the Africa Hall sports secretary, in her first year of study at the University, a position within which she motivated and improved on the active participation of the ladies on the sports scene.

Lakisa Mercy also currently sits on the Association of University Sports as the Makerere University Female representative, let alone her active engagement in the university sports activities, in the athletics realms.

The presence of this young vibrant jolly figure in this year’s guild presidential race cannot be undermined by any serious contender if her achievements in the past leadership position are a bar by which her abilities are to be gauged, let alone the ability to juggle all these with academic commitments.

These attributes are fundamental in addressing a crisis as that which currently bites the institution of the Students guild; the ability to confront the University Council with an intellectual approach from an informed perspective.

The Makerere University political atmosphere and its intellectual society has always been the determinant in the future of its student leadership. The question of whether it is ready for a female head or not solely lies in the attitude of the electorate at the time and their perspective towards the candidate presented to them, vis-à-vis the other options from where to choose and the candidates manifestos.