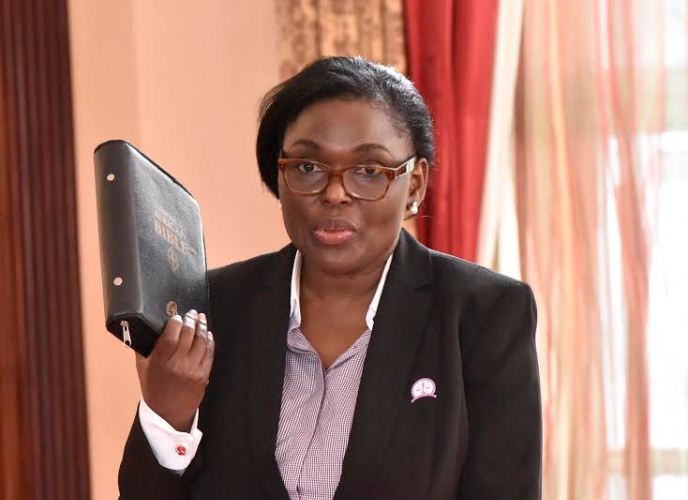 President Yoweri Museveni on Tuesday witnessed the swearing in of the Commission of Inquiry into land matters in Uganda. The ceremony was held at State House, Entebbe.

Some of the issues the commission will look into include: the law, processes and procedures by which land is administered and registered in Uganda, the role and effectiveness of the Uganda Land Commission (ULC) in administering public land and land fund, the management of wetlands and forest reserves, the role of traditional, cultural and religious institutions who own large tracts of land with occupants, assess the legal and policy framework on government land acquisition, the effectiveness of dispute resolution mechanisms available to persons involved in land disputes and any other matter connected with or incidental to land matters. The Commission will also make recommendations

The President said his decision to constitute the commission came from the rampant land evictions and several complaints that he had been receiving relating to land, especially from the wananchi.