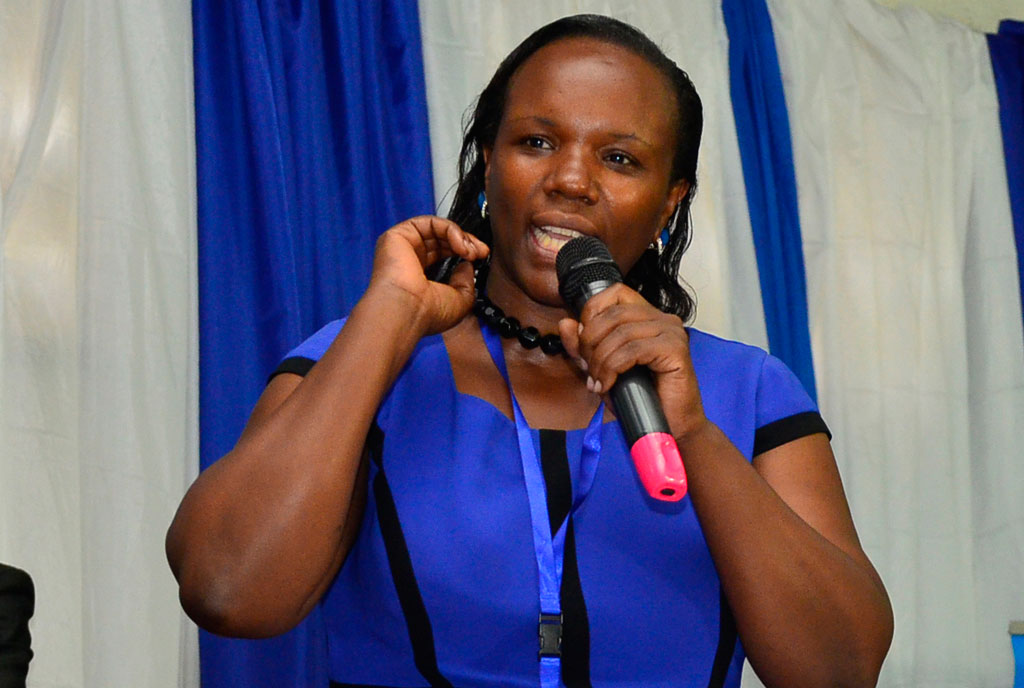 Kibirige however says that Muntu’s letter contravenes Rule 7 (2) of the parliament Rules of Procedure that requires a withdrawal letter from the EALA race to be signed by both the nominee personally and the secretary general of the party which nominated him or her.

“I am a duly nominated candidate for this race by my party and if there is any reason that I should withdraw, I would be consulted and there would be a meeting. I would have to agree on that,” Ingrid noted.