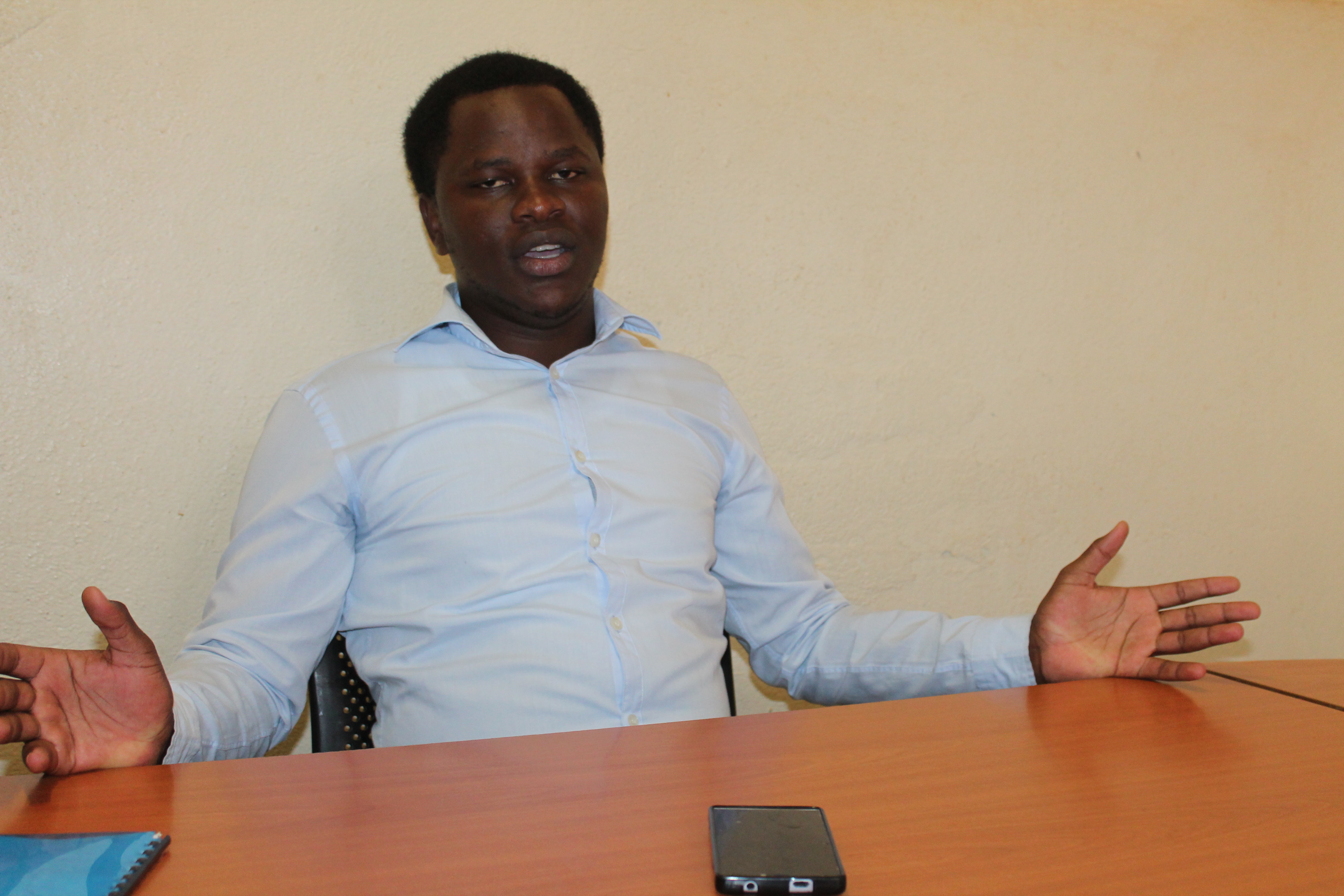 Outgoing, FDC leaning Kyambogo University Guild President, Lawrence  Lugalavu has vaunted the many achievements earned by his one year regime in final message to students.

Top among the positive and notable ones, Lugalavu explains that he has had a strike-free regime yet many things have been done.

He however explains that as much it was a good thing to solve issues without strikes, some other students didn’t appreciate the diplomacy since they always look at strikes for other gains away from solving issues that matter.

As we are in the last hours of our regime allow me to appreciate the entire students’ fraternity for providing us with a calm environment to offer our services to our mighty university. I cannot forget appreciating the team that I have worked with. Thank you so much ladies and gentlemen.

During our eight months of service, we have been in position to register a number of achievements, the following but not limited to, are the achievements of the regime:

Academics being our major aim of being to university, we have curbed the rate of results delay though we still have some challenges with some departments like lands in engineering, Agriculture in vocational and some few departments in special needs.

To this effect, I am pleased to inform you that after so many years Kyambogo University had its graduation in December and for the very first time graduands walked away with their transcripts. Great thanks to the guild government, management and the entire students’ fraternity.

Up-to a total of 168 students represented the University in the East African games that were held in Kenya. This is the biggest number that Kyambogo has ever sent to those games and as a result, we became the first runner up out of the fifty plus universities that participated.

We have had commendable activities such as the trade buzaar (the first of its kind), cultural gala, healthy week, environmental week, the recently concluded end of year party among others.

Through lobbying by the guild government and in partnership with Africell Uganda, the guild renovated the clock towers though one is still under renovation. Thanks to our partners

There has been notable improvement in security around campus. Regular patrols by Savannah security are ensured, security lights fixed though still lacking in some areas such as the NCDC road connect.

The guild president donated two speakers to main hall west end to enhance the teaching learning process though the custodian seems to be a little bit reluctant in fixing them.

Wireless internet connection has been estended to hall halls of residence. There is more need to extend wireless to lecture rooms.

Allowances for government sponsored students were enhanced from 540,000 to shs790,000. Thanks to everyone’s effort.

We’ve had a notable improvement in sanitation though still lacking a lot. The lack is due to the too much pressure exerted on the existing facilities due to a big students to facility ratio.

A number of university premises have been renovated during the regime, RAC, dining hall east end among others. Thanks to management for responding to our call.

We’ve successfully concluded constitutional amendments that were pending for so many years and as a result, new representations such as GRC government students, GRC coordinators, Ministry for Ethics and Integrity were established for proper students’ representation.

We’ve had a pro-students government and offered our services whenever needed and as a result, we’ve had a strike free regime though this has created more enmity from people who want to see Kyambogo in a mess.

Though delayed but under process is a guild project which is set to start early this week. It is an umbrella shade with a sitting capacity of 54 students, hot-spot and electric sockets fixed.

As I conclude, we might not have performed to everyone’s expectation but I strongly believe that we have done the best of our abilities. The only people that cannot realise our achievements are the people that expected us to build ROME IN ONE DAY.

Allow me once again to say thank you to the Kyambogo University community and to wish all the guild aspirants successful deliberations.

Knowledge and skills for service

For God and my country