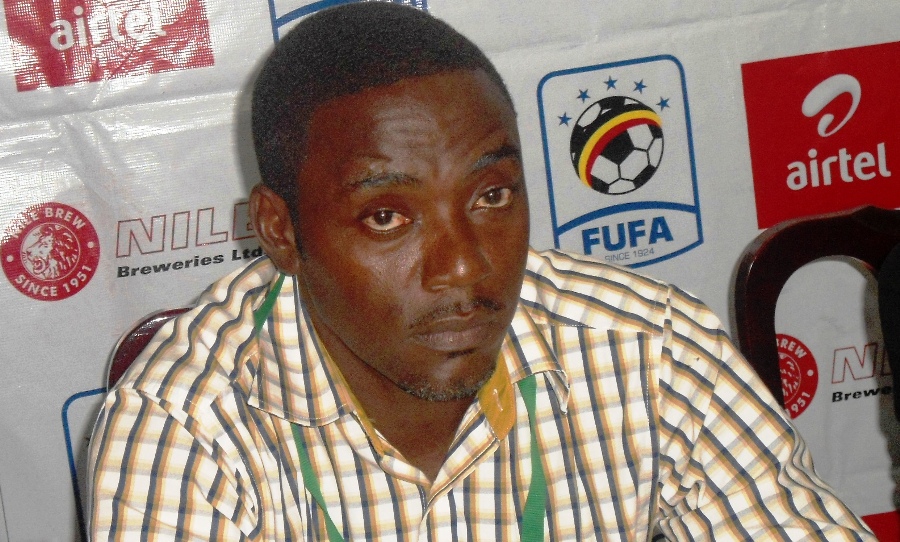 Just about two days after the club lost at home to Proline FC in the Uganda Premier League (UPL), URA FC have sacked their coach, Kefa Kisala.

Kisala replaced Moses Basena in the middle of last season but the team has seen its performance worsen by the day.

Under Coach Kisala’s full control, URA FC has played 18 games. Of these the team won only four, drew in 12 others and lost twice.

At the time of Kisala’s axing, URA stands in the seventh position out of the 16 teams. The team is 14 points behind leaders KCCA FC.