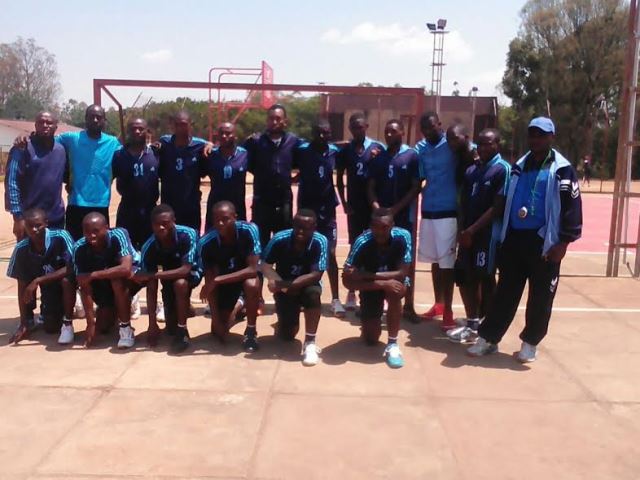 The five-time champions thrashed ADEGI 40-20 last Friday before an easy 51-22 win over St. Aloys on Sunday.

Police, who havent lost any league match this season, are looking for their sixth cup and their fourth in a row, which coach Assistant Inspector of Police (AIP) Antoine Ntabanganyimana believes is “likely.”

“We are currently on top of the table with 18 maximum points; we managed to edge APR, out closest challenger in our first leg. If we can win all the remaining four games of the first round, we will have increased our chances of doing what we have done in the last three consecutive years,” said AIP Ntabanganyimana.

“Players are very feet and in high spirit for the next match against College de Gisenyi this coming Sunday, we take each match seriously,” he added.