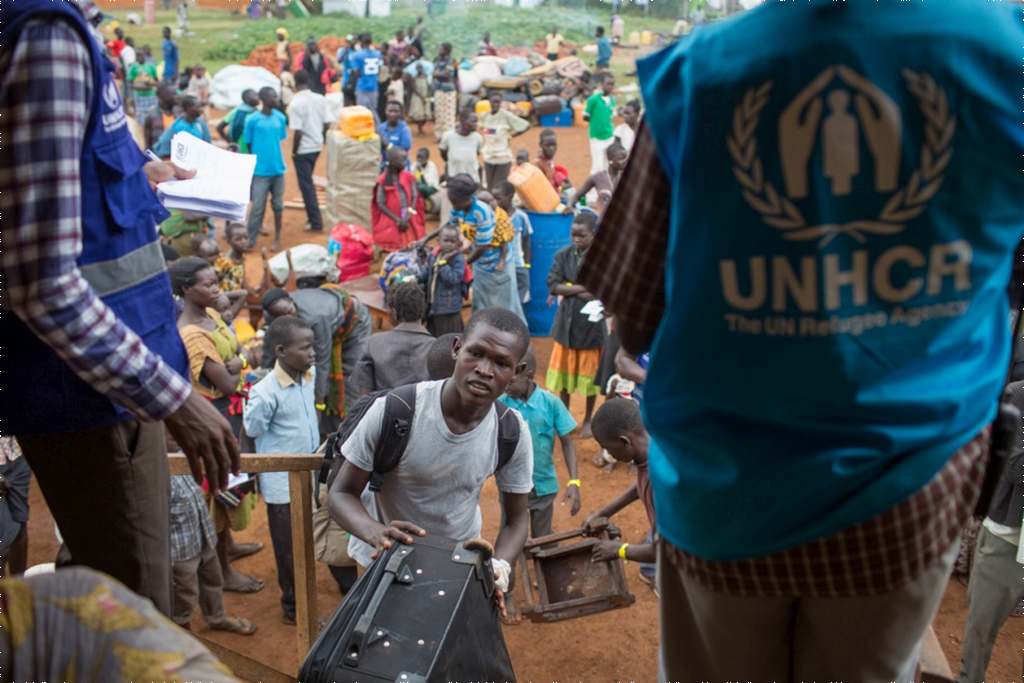 As more South Sudan refugees continue to flee the conflict-ravaged world’s youngest nation, the Ugandan government will soon open up new settlement camps to cater for those seeking refuge in her territory.

Through the Office of the Prime Minister (OPM) and United Nations High commission for Refugees (UNHCR), Uganda will establish three refugee settlement camps in the northern Uganda district of Lamwo which neighours with South Sudan.

According to Lamwo district officials and aid agencies, between 50-60 refugees cross into the district via Aweno Olwi, Namukora, Madi Opei and Waligo border points. These need some sort of community to dwell.

Already, the available settlement camps are congested – and more camps would de-congest the already existing ones.

According to the refugee desk office of the OPM, three more settlement will be established camps in the subcounties of Palabek kal, Palabek Ogili and Palabek Gem in Lamwo – and already, land for this purpose has been secured.

Touted as one of the finest host of refuges in the world, Uganda is host to over 700,000 refugees, a figure higher than what refugee agencies like UNHCR have ever recorded. With the great lakes region’s current volatile situation, about 4,000 refugees cross into the country through several border points countrywide on a daily basis.