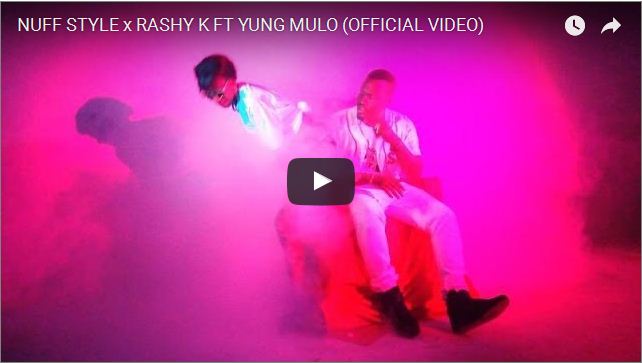 The song is produced by Producer Hannz who recently produced sound tracks to the famous Queen of Katwe the movie.

The superb visuals were made by SUPERSTAR FILMZ directed by Jaja Nico, the name behind Pallaso’s Mama video, Radio & weasle’s  Gudigude video and many more!