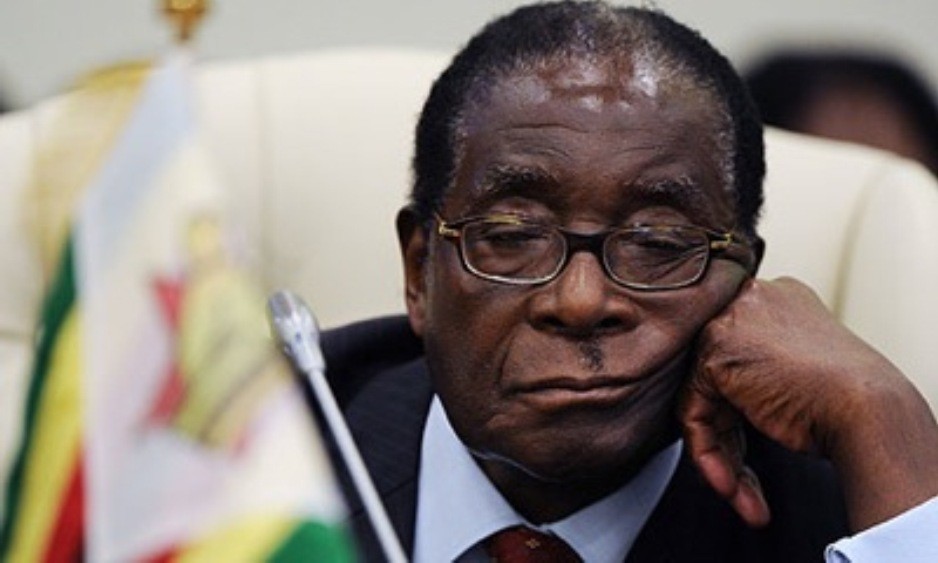 Zimbabwe President Robert Mugabe travelled to Singapore on Wednesday for a medical check-up, days after celebrating his 93rd birthday with a lavish party.

The aging leader has received medical treatment in Singapore in the past, but he has appeared increasingly frail and given rambling speeches that raise questions over his health. Aides say Mugabe suffers from an eye cataract but media reports have suggested he has prostate cancer.

Zimbabwe’s once prosperous economy has been devastated under the nonagenarian’s rule. Critics point to his need to seek medical assistance outside of the country as testament to a crumbling health system.

His departure coincided with nurses at public hospitals joining with doctors on a two-week strike to pressure the government to pay 2016 bonuses that were due in December. The government has meanwhile failed to pay civil servants their salaries on time since June.

The president has said he will run again for office next year, but the absence of a clear successor has raised concern over stability in the African country he has ruled since 1980.

The ruling ZANU-PF is currently split into two camps, with one backing Vice President Emmerson Mnangagwa and the other Mugabe’s wife, Grace.