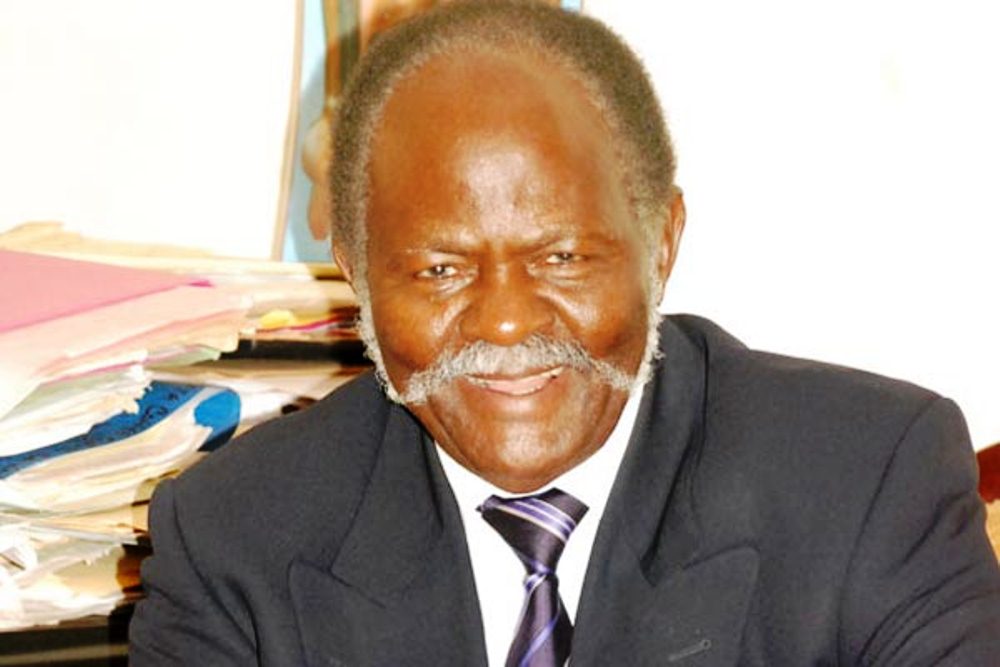 Joash Mayanja-Nkangi, a former minister in Uganda government and ex-Buganda kingdom premier succumbed to acute heart failure on Monday at around 8am at Nakasero Hospital, his family has confirmed.

Josephine Mayanja-Nkangi, the illustrious politician’s daughter, confirmed the news, hours after dispelling social media rumours of the passing on of her father.

On Sunday, Josephine had said in a statement: “On February 19, we realised that he was in a lot of inexplicable pain, so we rushed him to the hospital. Until this week, we didn’t really know what the extent of the damage was. The doctors said it was pneumonia. However, on Sunday, my father took a turn for the worse. An oncologist was called in and on Monday, we learnt that dad is seriously ill.”

Mayanja-Nkagi passed on at the age of 85 after serving both Buganda and Uganda for five decades.

He will be remembered for his service as Uganda’s Finance minister, Attorney General and Justice and Constitutional Affairs minister, and for leading Buganda as premier through the difficult 1966 Buganda Crisis.