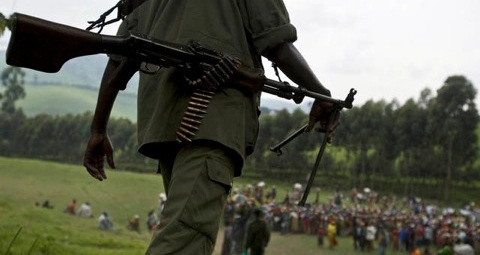 Rwanda is investigating circumstances, under which two of its nationals were killed and another injured in Rusizi District near the border with Burundi, the Rwanda Defence Force said on Sunday.

The statement said one of the dead and the wounded were on irondo [night patrol] at a health post, while the second who was killed was aged 12.

“The unidentified gunmen withdrew to Burundi as the incident took place near the border with Burundi. Investigations into the incident have started to establish the identity of the attackers.”