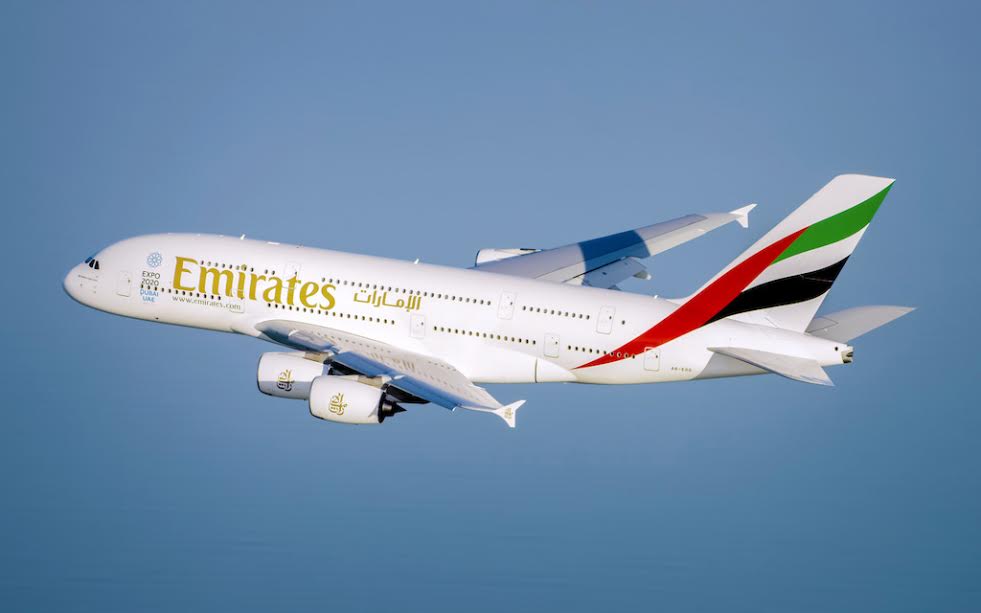 Emirates, Skytrax’s World’s Best Airline 2016, had a strong presence at this year’s ITB Berlin, once again receiving positive feedback from visitors during the event from 8th to 12th March. Emirates‘ triple-deck Infinite Possibilities Stand delighted visitors to the 2017 edition of world’s leading travel trade show, welcoming thousands of guests during the five days of the event.

Crowds gathered to see the newly updated signature Emirates A380 Onboard Lounge, making its first public appearance during ITB Berlin 2017 since the product was announced recently. The enhanced A380 Onboard Lounge, part of the airline’s multi-million dollar cabin interiors upgrade programme with seating areas having a table and window view.

The spectacular Emirates stand, which first celebrated its world premiere at ITB Berlin 2016, again provided an opportunity to see first-hand some of the airline’s signature onboard features. In addition to the A380 Onboard Lounge Emirates displayed a life-size model of a First Class Private Suite, Business Class seat and generous Economy Class seats. To the side of the stand, another signature A380 onboard product impressed visitors: a First Class Shower Spa unit equipped with a working shower and underfloor heating.

During ITB Berlin 2017, more than 500 meetings took place in the seven state-of-the-art meeting rooms on the first and second floor of the stand, underlining the importance of contact with trade partners, customers and industry stakeholders. Guests experienced Emirates’ award-winning hospitality and fine dining in the hospitality areas while sharing ideas and best practice.

Throughout the last two decades, Emirates has continuously reinforced its commitment to the ITB Berlin and the German market being the airline’s largest trade show presence outside its home market Dubai by far.