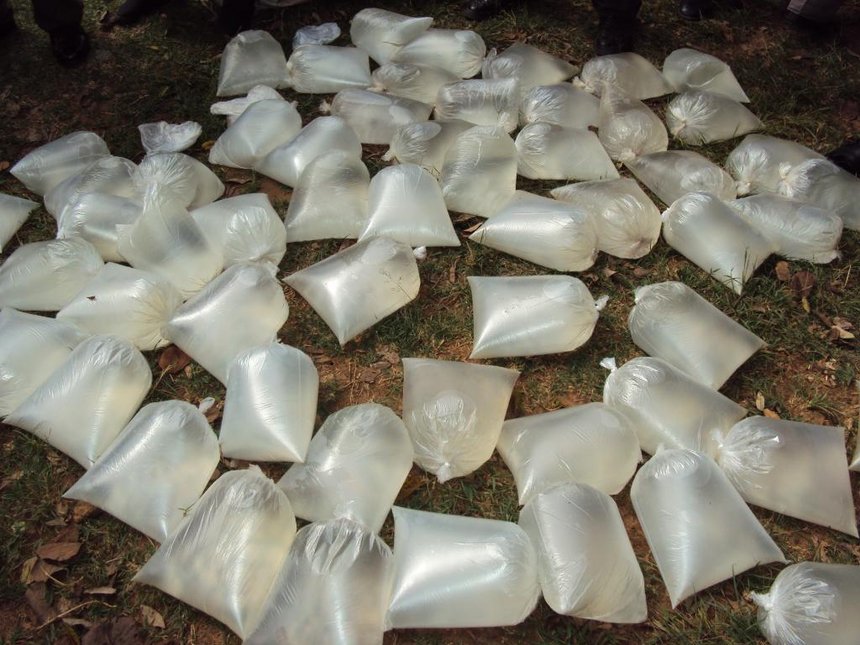 Kenyan Environment Cabinet Secretary Judi Wakhungu has announced that plastic bags will stop being used in Kenya when the clock ticks September 01, 2017.

“The ministry has banned the use, manufacture and importation of all plastic bags used for commercial and household packaging,” Wakhungu said in a gazette notice dated February 27. 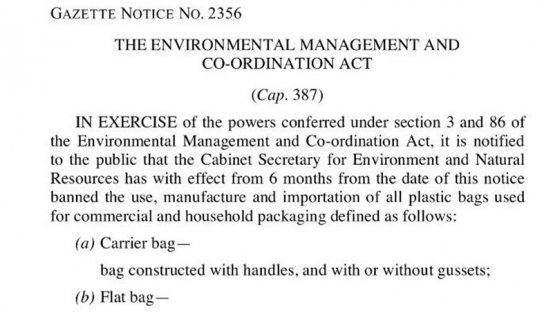 It remains to be seen if the ban will take effect. An attempt in 2007 to rid the country of the same bags was futile. Except for Rwanda, similar bans in the region have also failed. Uganda’s ban of polythene bags failed in 2015.