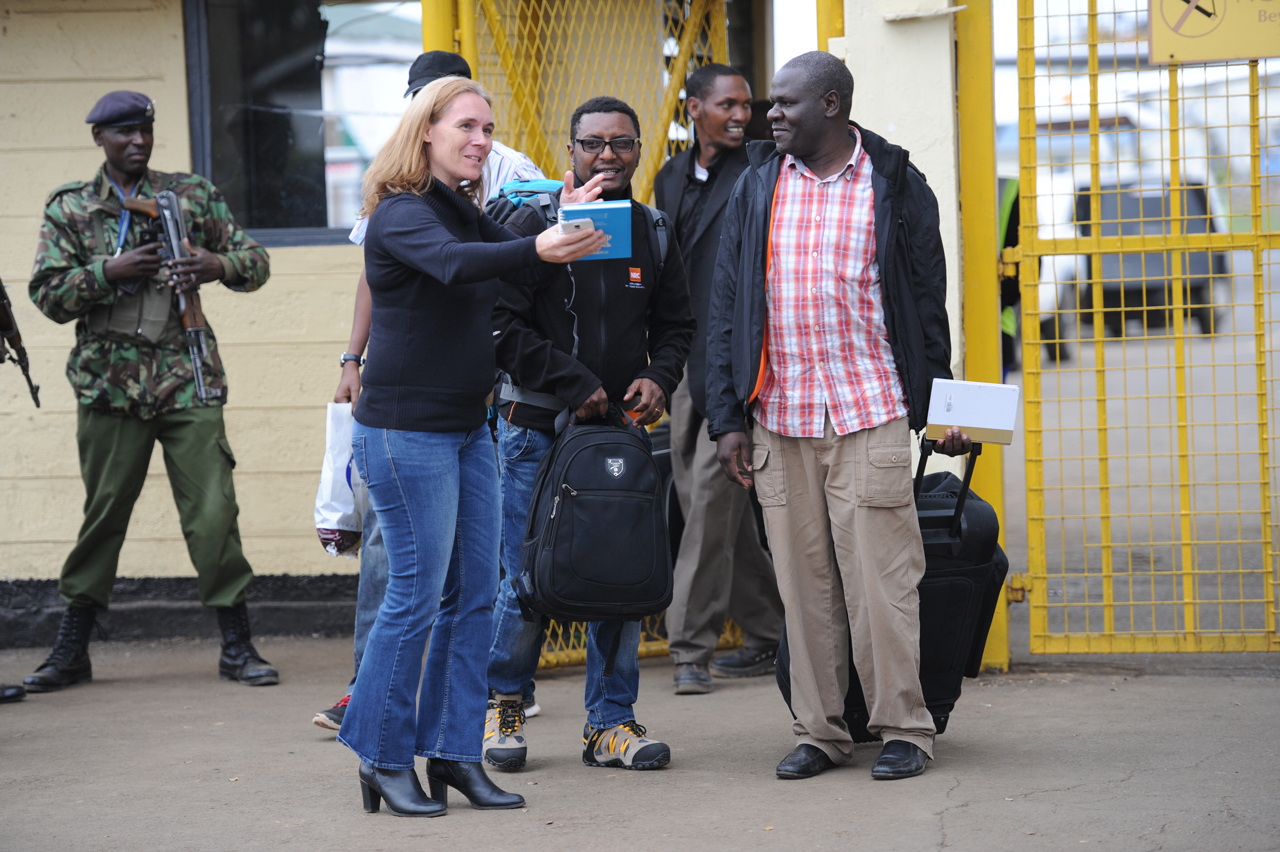 The US-based aid group, Samaritan Purse says its South Sudanese staffers have been freed a day after being detained by “armed personnel.”

The aid group, in a statement issued on Tuesday, however, said no ransom demand was made by those who kidnapped the workers.

Rebels on Monday confirmed the workers had been “recovered” during fighting with government forces in the Mayendit area of the oil-rich Unity state. The area is about 680 km northeast of South Sudan’s capital, Juba.

The statement says the staffers are on their way to the capital, Juba, with help from the United Nations World Food Program (WFP).

The statement doesn’t say how many staffers had been detained, and it gives no details about the armed personnel who took them.

A famine has been declared in Mayendit, the latest crisis in South Sudan’s three-year civil war. About 100 000 people are said to be at risk, and aid groups are pleading for access. At least 5 million people or more than 40% of the nation’s population are need urgent assistance, aid agencies say.

Years of civil war, a refugee crisis and a collapsing economy have taken a toll on South Sudan since it gained independence in 2011. Tens of thousands of people have been killed and millions displaced in the country’s worst ever violence since it seceded from North Sudan in 2011.